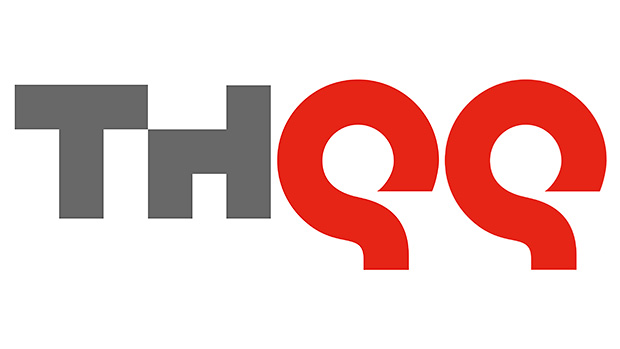 The hits just keep on coming for THQ. Last week, the publisher announced a shift away from licensed kids’ games, likely related to poor multiplatform uDraw tablet sales. Yesterday, NASDAQ warned THQ that its underperforming stock, which is currently trading at $0.72/share, could be delisted in six months.

Today, THQ revealed in an SEC filing that it will be laying off up to 240 “selling, general and administrative personnel” worldwide as a result of the corporate restructuring brought on by the aforementioned business strategy change. When reached for comment, a THQ representative confirmed to Destructoid that the layoffs won’t affect any of the publisher’s five internal studios: THQ Studio San Diego (WWE); THQ Studio Montreal (unannounced new IP); Volition, Inc. (Saints Row); Relic Entertainment (Warhammer); and Vigil Games (Darksiders).

THQ expects that the layoffs will cost about $8.5 million — $8 million in severance for affected employees, and $0.5 million in contract terminations — and that the company will incur additional costs of $2.5 million for abandoning other “fixed assets.” Most of the layoffs will come before the end of the company’s 2012 fiscal year on March 31, and the rest will occur between then and the end of the fiscal second quarter on September 30.

The same SEC document noted that THQ president and CEO Brian Farrell’s base salary will drop by 50%, from $718,500 to $359,250, for one year as of February 13, 2012. In addition, if THQ fires him “without cause” or if he resigns for “good reason,” the bonus-based part of his severance package will now match his highest-ever annual bonus, instead of being three times as much as that previous high. The non-employee members of the company’s board of directors (i.e., everyone except Farrell) are also taking a 50% pay cut for a year, although their cuts go into effect today.