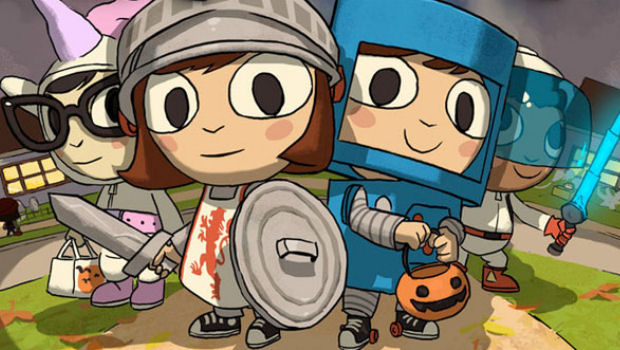 THQ is holding a 50% sale on the PlayStation Network, offering a variety of games and downloadable content for cheap. Here’s the full whack of everything on sale.

The sale includes both recent Red Faction titles, as well as the two digital Double Fine offerings published by the company. If you’ve been holding out on any of these games, now’s the right time to nab ’em.

The sale starts today and ends August 1st! Check below for the full offering.