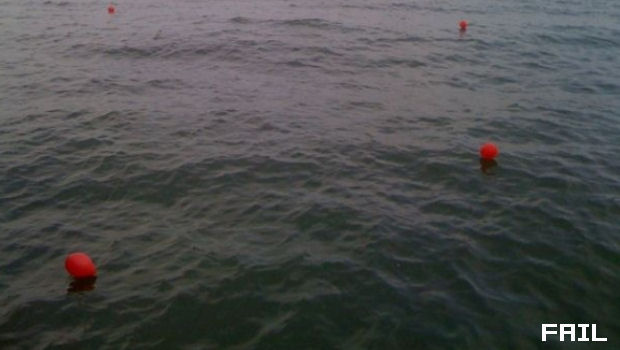 THQ has upset a number of San Francisco residents this week with a publicity stunt that went a little bit wrong. In order to promote Homefront, the publisher held a rally against fictional Korean invaders, and unleashed dozens of balloons at the end.

Those balloons seem to have mostly found their way to San Francisco Bay, where they littered the water and infuriated the locals. GameStop caught most of the rage, held responsible as a partner of THQ’s. The US retailer has denied involvement, claiming it didn’t know what THQ was planning.

THQ addressed concerns, assuring people this wasn’t an environmental hazard: “The balloons that were released are completely biodegradable. They start the process of biodegrading as soon as they’re blown up with the helium. There should not be any environmental concerns.”

Environmentalists still aren’t appeased, with The Marine Mammal Center saying “It’s still trash.” According to The (California) Fish and Game code 5652, it might also be illegal. That law specifically prohibits the release of balloons into state waters.

Seems to me that the best thing that could happen to THQ right now would be a genuine Korean invasion.