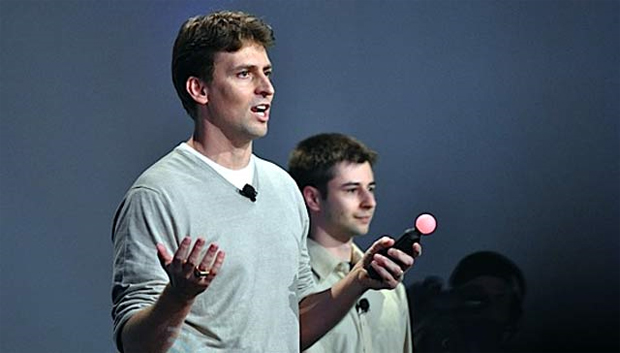 “Arc” has all but been confirmed to be the final name for Sony’s PlayStation 3 motion controller. You’ve heard the believable-sounding rumors already, and according to THQ CEO Brian Farrell, we had better get used to calling the device by that title.

While speaking at THQ’s earnings report earlier today, Farrell referred to the motion controller as “Arc.” At this point, I don’t even care what the damned device is called — so long as Sony has an actual name for it. As far as I know, it isn’t easy to get everyone pumped up for a nameless product.

Plus, as everyone continues to remind me, when we first heard the name “Wii,” tons of us thought ill of it. Here we are years later as if such events never occurred. These things have a way of slowly seeping into our subconscious.