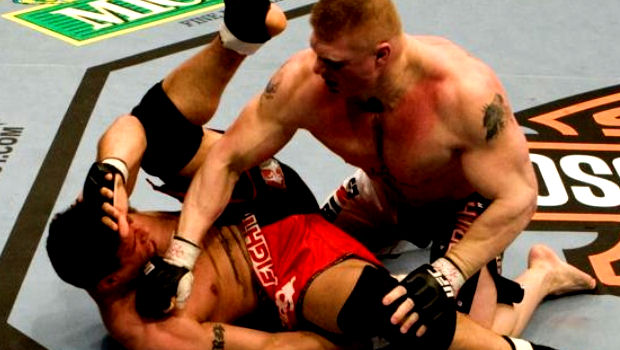 UFC Undisputed 2010 didn’t quite sell as well as THQ was hoping, and rather than try to determine if there’s a problem with the game, the marketing, or the simple fact that people might not want to buy an updated UFC once a year, THQ has instead decided to blame the popularity of another game. It’s all Red Dead Redemption‘s fault!

“Our sales were softer than where we would have liked them to be,” says UK marketing director Jon Rooke “We know our UFC and MMA fans have bought it, but we haven’t delivered the broader sales yet.

“That’s largely down to Red Dead Redmeption. Rockstar have probably taken a fair amount of our market share. They shipped 5m units, taking a lot of consumer dollars.”

When one game is successful, it automatically prevents all other games from being successful. This is the logic employed by publishers and analysts. It’s also rather silly logic.