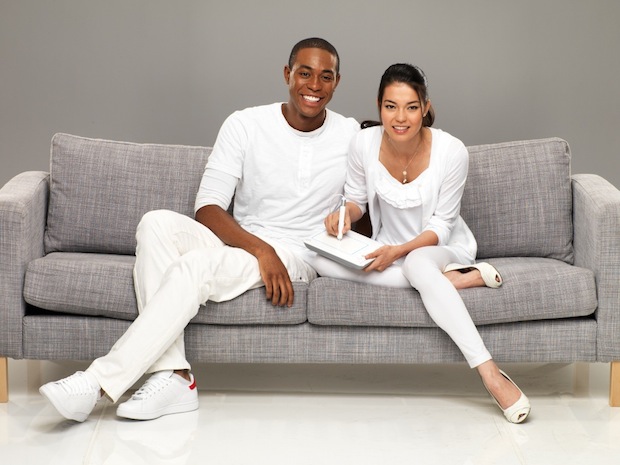 Things aren’t great over at THQ. We recently told you how they were in danger of being delisted, and soon afterward we learned that 240 employees were to be laid off in a restructuring. The situation is bad enough that the THQ president and CEO, Brian Farrell, took a 50 percent salary cut for the next year.

They’ve now announced a $56 million loss for the quarter ending December 31, and they blame it all on the failure of their uDraw tablet and its planned expansion to the Xbox 360 and PS3. According to Farrell, there’s over a million uDraw units still in inventory, leading to $100 million in lost revenue.

Of course, the plug has been pulled on the uDraw tablet program after all of this.

“We were looking at uDraw as a bridge to this core and digital future, and that bridge turned out to be a plank that we walked off of,” said Farrell to Gamasutra.

It’s a shame, as the uDraw is a neat device, and has lots of possibilities for gaming.