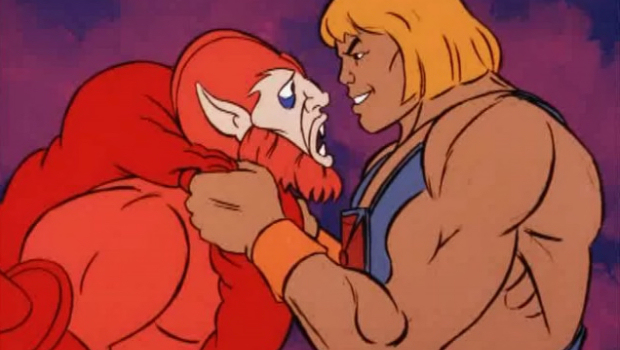 Blames other people for a man saying a thing

THQ global communications manager Huw Beynon is in damage control mode after a Metro: Last Light developer was quoted as saying the Wii U has a, “Horrible, slow CPU.” Rather than take any responsibility, Beynon has of course blamed the media for “spinning” the quote.

That’s what “spin” is now — daring to quote a quote that a guy was quoted as saying.

“It’s a very CPU intensive game,” Beynon admitted to Eurogamer. “I think it’s been verified by plenty of other sources, including your own Digital Foundry guys, that the CPU on Wii U on the face of it isn’t as fast as some of the other consoles out there. Lots of developers are finding ways to get around that because of other interesting parts of the platform.

“I think that what frustrates me about the way the story’s been spun out is that there’s been no opportunity to say, ‘Well, yes, on that one individual piece maybe it’s not as … maybe his opinion is that it’s not as easy for the way that the 4A engine’s been built as is the others.”

He went on to say that those covering the story didn’t add his qualifying statements about Metro: Last Light being possible if the effort was put in. This, funnily enough, isn’t true — every single site I saw covering this story added Beynon’s statements alongside the other guy’s.

“What it doesn’t go on to look at is to say that, you know, we could probably get around that. We could probably get Metro to run on an iPad if we wanted, or on pretty much anything. Just as in the same way that between PC and current console versions there are some compromises that need to be made in certain places and we strive to get the very best performance that we can from any platform we release on.”

Yep, Beynon added similar sentiments in the original article published by Nowgamer. Nowgamer published them in full, and every writer I saw talking about it added them too.

“But I understand that there’s a real appetite in the media at the moment because the Wii U is a hot topic to spam some stories that are going to attract a lot of links if they present it in a certain way.”

What craven tommyrot this is. When in doubt, blame somebody else for “spinning” what was said, despite the fact that all they did was fucking repeat it. I totally understand someone said something that probably got them into a lot of trouble, and THQ really needs all the friends it can get right now — but fuck off with passing the buck.

4A Games’ Oles Shishkovtsov said, “Wii U has a horrible, slow CPU.” That is what he said. It’s nobody else’s fault he said it. Nobody applied thumbscrews until he made that statement. He said it, and it’s up to THQ to take the shitting responsibility for it.