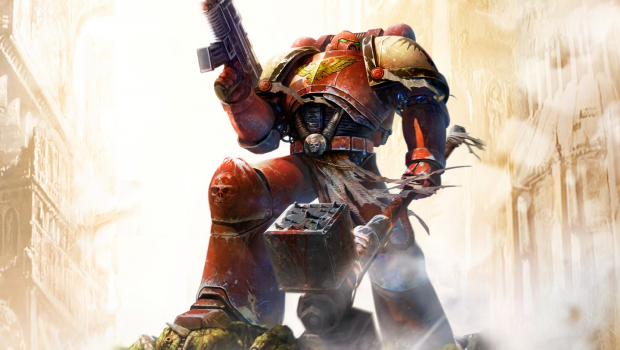 Ubisoft gets South Park, Koch gets Volition, Vigil left in the dark

According to pretty much everybody Destructoid knows who worked for THQ, the company’s post-bankruptcy auction is over and people are looking for work. There are a lot of unsubstantiated reports going around right now, so we’ll focus on what we do know and update with fresh news when it’s confirmed.

Relic Entertainment developer Kyle Berndt revealed the first solid bit of news, announcing his move to SEGA. Relic, of course, has had a history of working on Warhammer 40,000 games, and with SEGA recently getting snug with Games Workshop, it’s in a pretty good position right now.

Along with the auction results comes word of unemployment, including a few excellent individuals I myself have had the pleasure of working with. A Twitter hashtag — #THQJobs — reveals those who lost their jobs, and the vocal support from everybody else.

Anything else right now appears to be hearsay, but until people actually related to the affected studios and publisher start talking, we’ll leave those off the board for now. At the moment, nothing concrete has been revealed concerning the fate of any of the games.