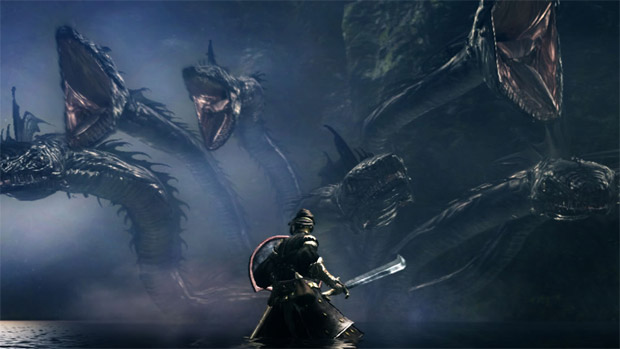 Fans of Dark Souls have flocked to publisher Namco Bandai’s forums to express interest in a PC version of the game, resulting in a staff member saying that demand for such an undertaking needs to be proven. The company later expressed to Rock, Paper, Shotgun that this is only a “rumor,” though no comment was given either way on whether or not a port is a possibility.

Rest assured, this is the Internet, and we aren’t about to leave it at that. Show your support for the movement by signing a petition. At the time of writing, it has garnered 13,000 signatures.

The harsh-but-fair design, bleak world, and sense of fearful exploration have me convinced Dark Souls would be an ideal fit for PCs. This is the type of game that demands to be played in a dim room with your face mere inches away from the warm glow of your monitor.

I have a hard time believing a halfway decent port wouldn’t thrive on Steam. Get Blighttown running smoothly, and you’ve got my money again, Namco.

The Quest For Dark Souls On PC [Rock, Paper, Shotgun — Thanks, Rolf and OhioYankee]