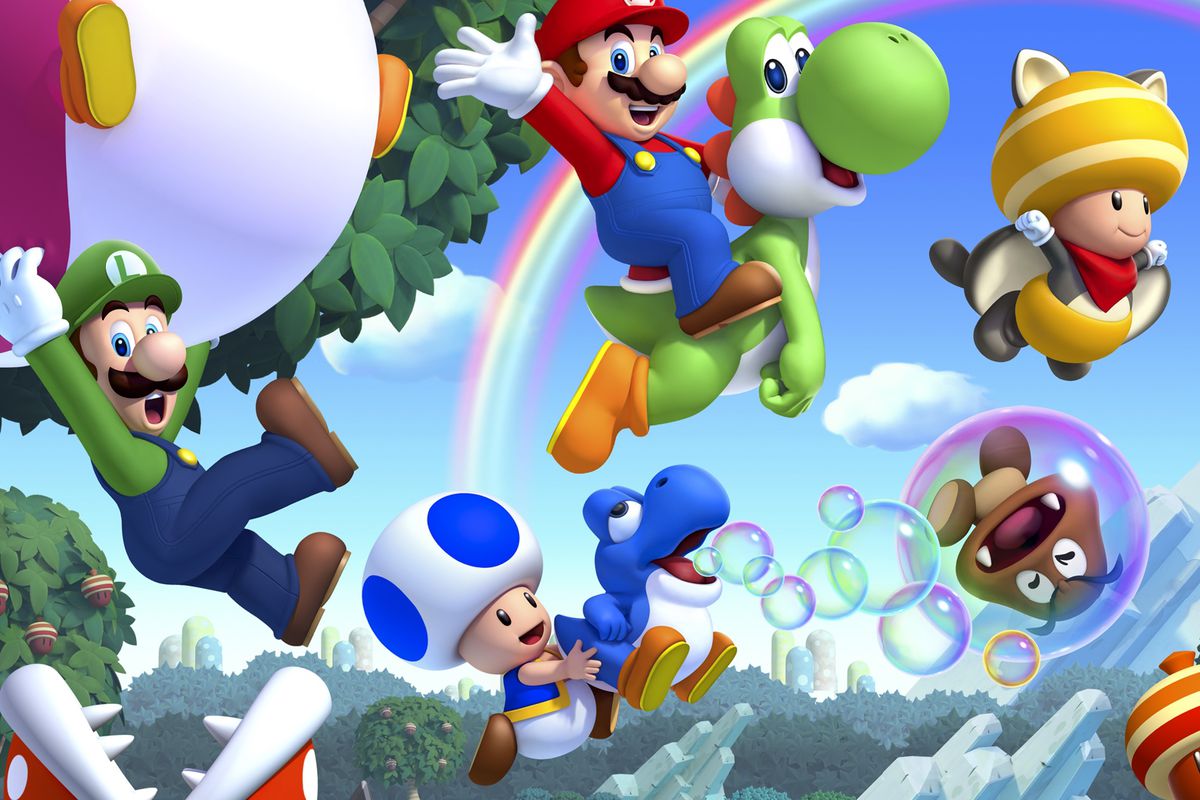 Weirdly, Nintendo has been coy about Blue Toad (who was replaced by Toadette) in New Super Mario Bros. U Deluxe on Switch for months. Now thanks to its global launch, we know that he’s still actually in the game, albeit a bit hidden.

As evidenced by this video from BeardBear, if you hit L or ZL while selecting Yellow Toad you can swap to Blue. He operates like he always did in the Wii U edition, there’s just one caveat: he won’t appear in cutscenes (perhaps a holdover for when they were showing off the game and didn’t want to spill the beans).

Why does this matter? In a four-player session, if someone took Mario, Luigi or Toadette, the fourth player could have been forced to play as the last remaining of the above or Nabbit, the “easy mode” character that has certain cheat code-esque concessions. A lot of people weren’t thrilled with that prospect, so it’s weird that Nintendo kept it in the dark.

Though after an investigation it seems as if Blue Toad is just a skin for Yellow Toad and you can’t play both. Hopefully the missed opportunity gets patched as he’s already in the game.