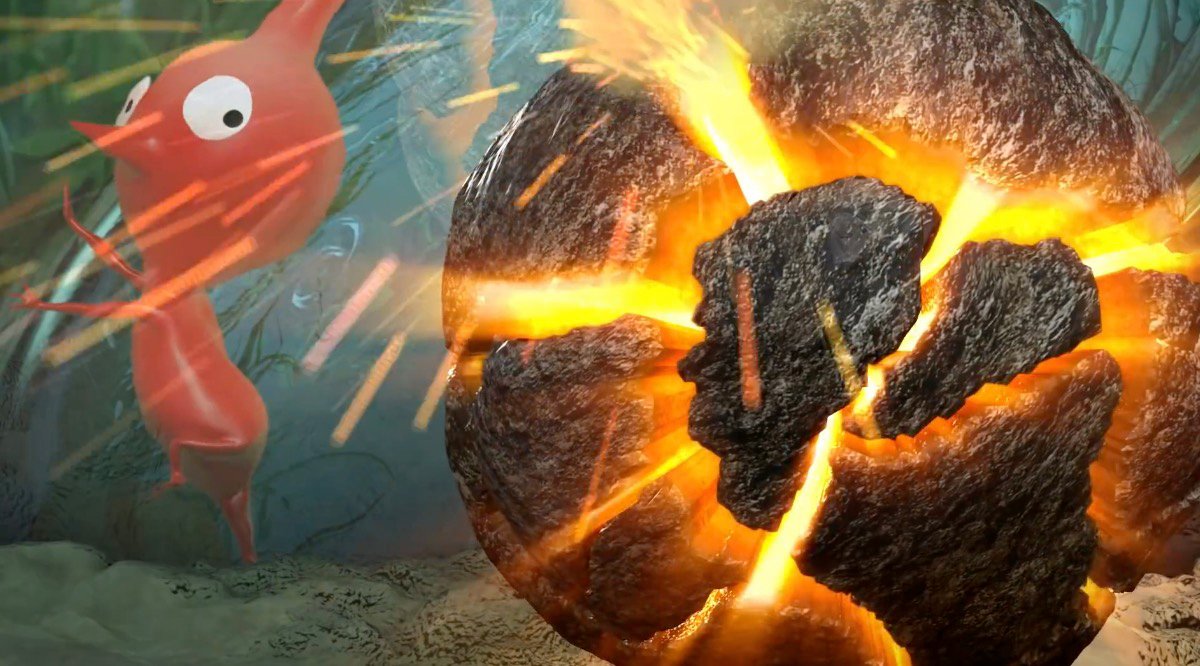 If these get a million views each, surely then Nintendo will show us Pikmin 4, right?

The recent Nintendo Treehouse Live deep dive into the upcoming Pikmin 3 Deluxe really sold me on picking up the title for Switch even if I still have it for Wii U with most of the DLC. The local co-op, advanced control options, and playable side stories are more than enough reason for me to jump back into it. I l adore the original on the Wii U enough to drop some cash on the three short animated films Nintendo produced to promote its release.

As we told you a few days ago, Nintendo is delisting those videos from the eShop. Thankfully, unlike items that get delisted from other Nintendo digital distribution platforms, these are more readily available now that they’re finding a second life on YouTube.

“Treasure in a Bottle”

I’d love to see more of this kind of stuff out of Nintendo. Also, I’d really like those brilliant Kid Icarus: Uprising shorts to get the same treatment. Or, even better, to have them included on a Switch port of that 3DS gem.