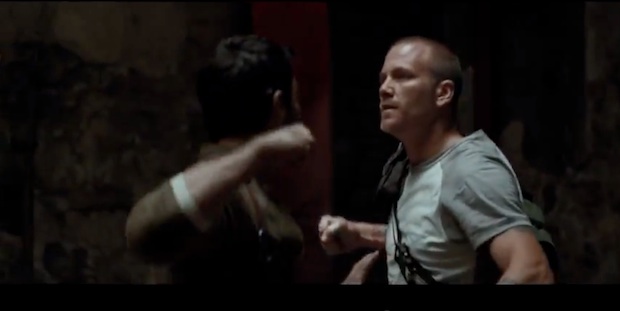 All of those Sony teasers we’ve seen over this last week have been leading up to this final reveal tonight. You all guessed right: It was to promote upcoming game PlayStation All-Stars Battle Royale.

This is the full live-action short they’ve been teasing, called “The All-Star.” It comes from the people behind last year’s “Michael,” as you’ve probably guessed. Watch Sony dudes team up on other Sony dudes. Watch Sackboy be a total puss. Watch a boy drop a meme.

PlayStation All-Stars comes out for PS3 and Vita on November 20th.

Hey, do you guys remember what we did to Zeus?