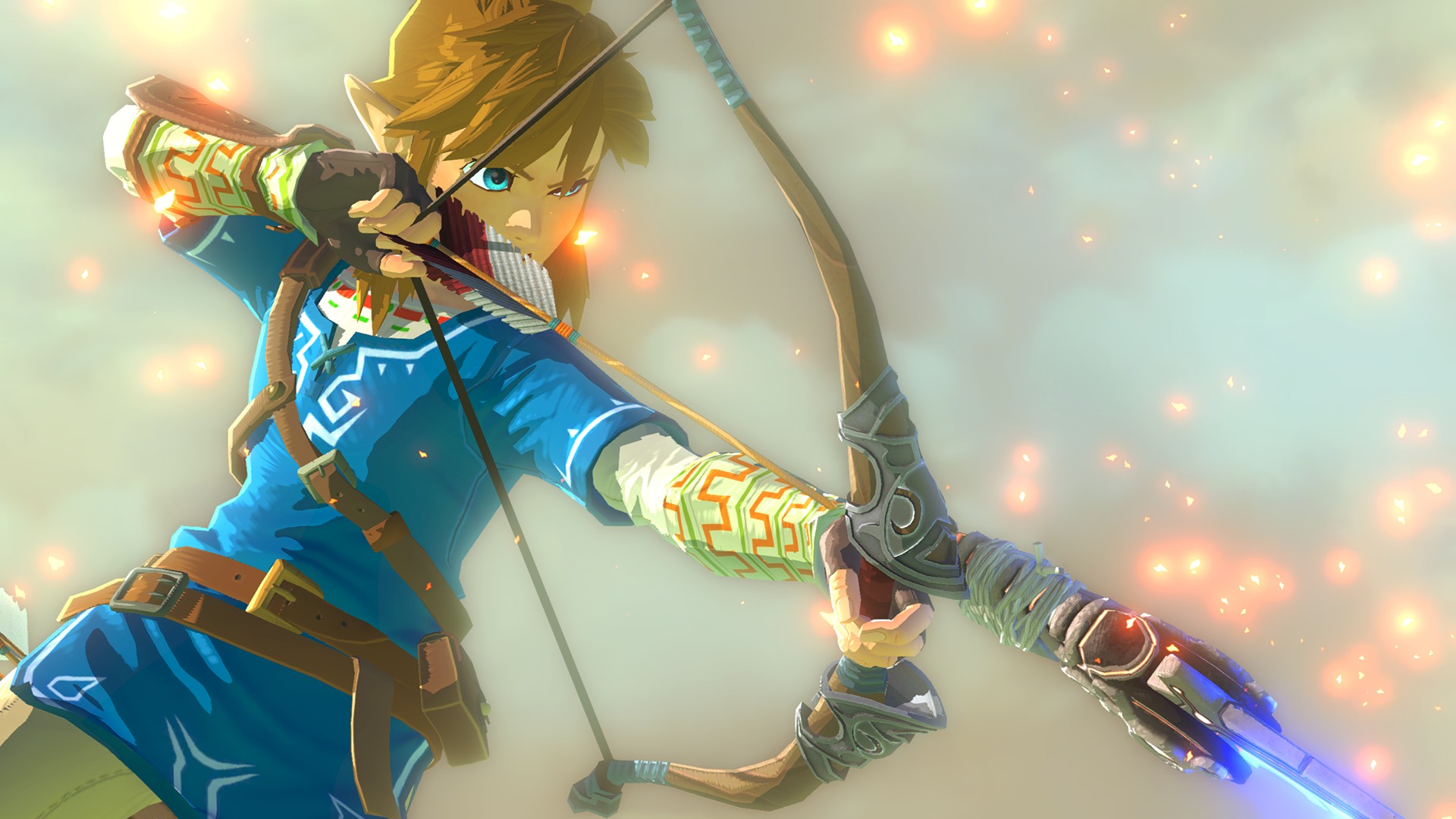 I honestly thought Nintendo would wrap up the Zelda: Breath of the Wild “gift channel” idea in a few weeks, but they’ve been pumping them out for months on end at this point. Four months to be exact, and as one of the only people I know who is even aware of this concept, much less actually following what the gifts actually entail, it’s even more surprising that this is still going on.

So once again, to recap — if you’ve never clicked on a news channel on your Switch before, they’re basically a way for Nintendo give give you updates on any given game. Most of them are centered around huge franchises, most notably, Zelda. If you tap a channel for it there’s a little button to get a free gift; an exercise that you can repeat ad nauseam. Some range from useless little trinkets or bits of food, and others are genuinely impressive.

This latest one is firmly rooted in the latter category, as it provides an Ancient Shaft, arrow, and two Ancient Screws, which is exactly enough to craft an Ancient Arrow. If you haven’t tried this gimmick out yet or just got Zelda as a gift, give it a go.