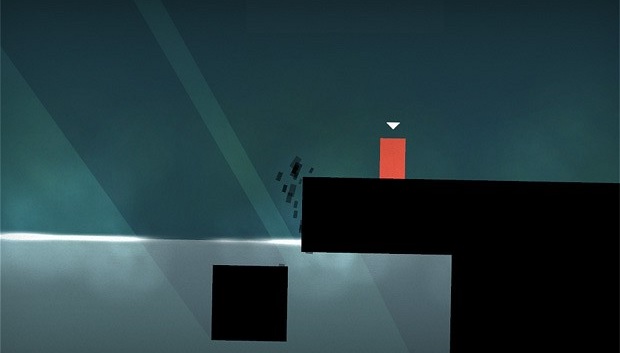 The killer awoke before dawn, he put his boots on

Thomas Was Alone is making the leap to PS4 later this year, Curve Studios announced this week.

The PS4 version will feature cross-buy compatibility with the PS3 and Vita iterations, so veterans will be able to upgrade at no additional cost. Curve also notes the indie platformer’s downloadable expansion Benjamin’s Flight will also be available on the new platform.

No word yet on the supposed Wii U and Xbox One ports. But if it’s coming to PS4…