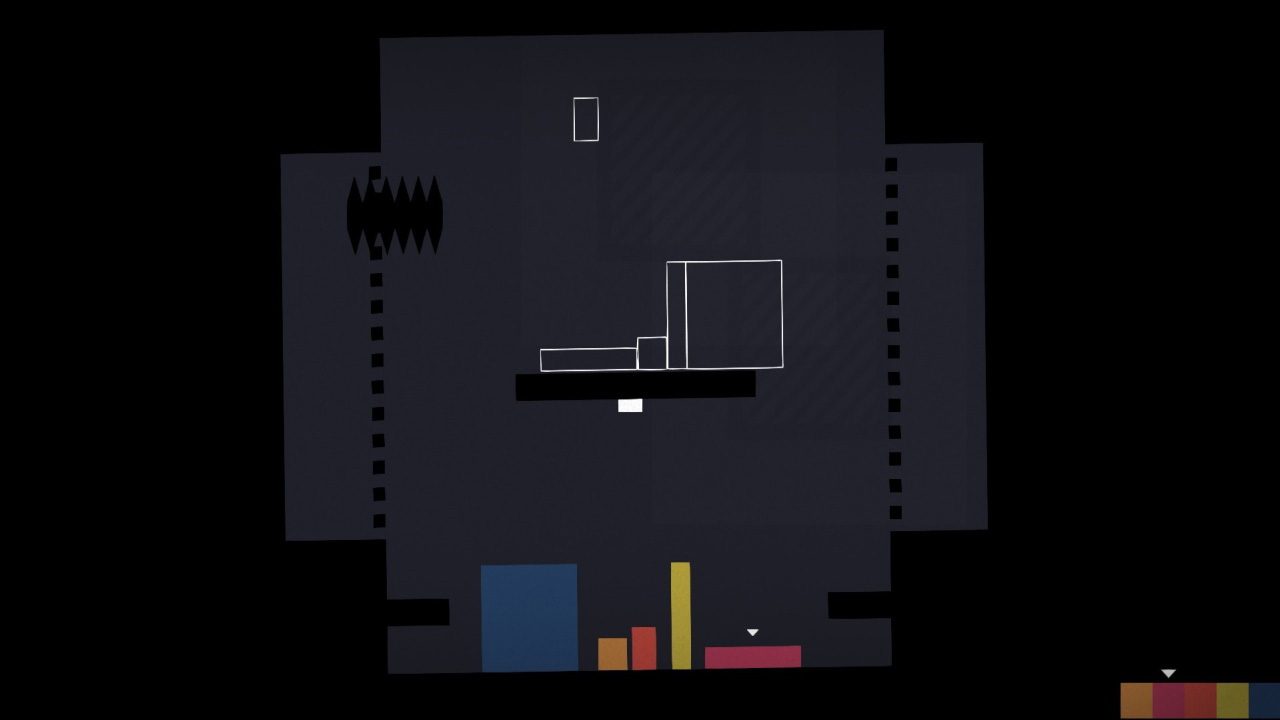 If you have a soft spot for 2012’s Thomas Was Alone – or you think you’d be into a cozy, minimalist puzzle-platformer about a cast of blocks making their way through the world with full narration helping to tell an honest-to-goodness worthwhile story – the game is resurfacing soon on Switch.

As relayed by creator Mike Bithell today, the Nintendo Switch version of Thomas Was Alone will be out on February 19, 2021, with a 20 percent early-bird discount pushing the regular price down to $7.99. There’s also a Switch demo, and it’s playable now on the eShop. I love to see it.

So much has changed in the indie scene over the past decade, to say nothing of Bithell himself, whose career has only grown. Many games have come and gone, but Thomas Was Alone still resonates.

As for the Switch port, it’s only right. This game was on Wii U. Nothing can be left behind.