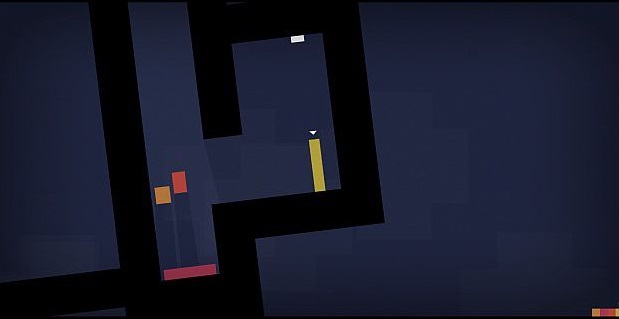 Now coming to Xbox One and Wii U too

Thomas Was Alone, the minimalist indie platformer about friendship and jumping, is finding companionship on some new consoles. It’s been recently revealed that the game will come to PS4, and now it’s confirmed to be headed to Xbox One and Wii U also.

All three console versions of Thomas Was Alone will launch the same week — sometime in November. It’ll be priced at $9.99, but anyone that owns it on PS3 or PS Vita will be able to pick it up free as part of the cross-buy program.

It’s easy to see why Mike Bithell, creator of Thomas Was Alone, had his eyes set on the current generation of consoles. That bump in polygons should really afford him the ability to draw the emotion out of the game that it deserves.

Filed under... #Thomas Was Alone#Wii-U