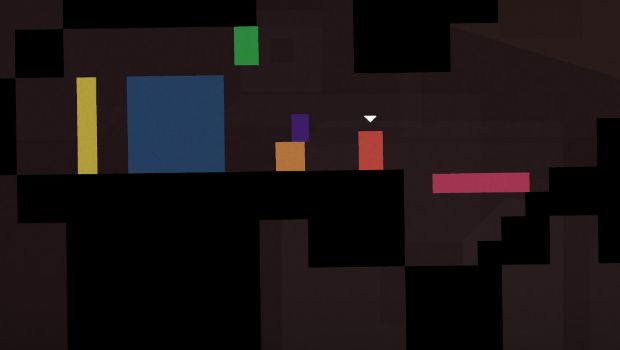 I’m smug about this

Thomas Was Alone, the game that caused Jonathan Holmes and I to argue like children over the term “art game,” is making a migration from PC to consoles with a PlayStation Network release. The game currently has a release date of “Spring.”

The bit I get to feel smug about is the fact game creator Mike Bitthell actually credits Jimquisition as the reason for Cross-Buy. Apparently my fevered rantings are sometimes on the money, convincing the developer to make the game available on two systems with one purchase.

“Fun fact: Cross-Buy is in the game specifically because I watched a @JimSterling video about 30 minutes before first meeting with Sony,” Tweeted the developer, causing my ego to skyrocket.

Self-congratulation aside, this is good stuff. Always great to see Sony giving the indies a leg up, and smart integration of console and handheld purchases is only ever a good thing. Well played to both Mike and Sony.

Filed under... #PSN#PSVita#Thomas Was Alone