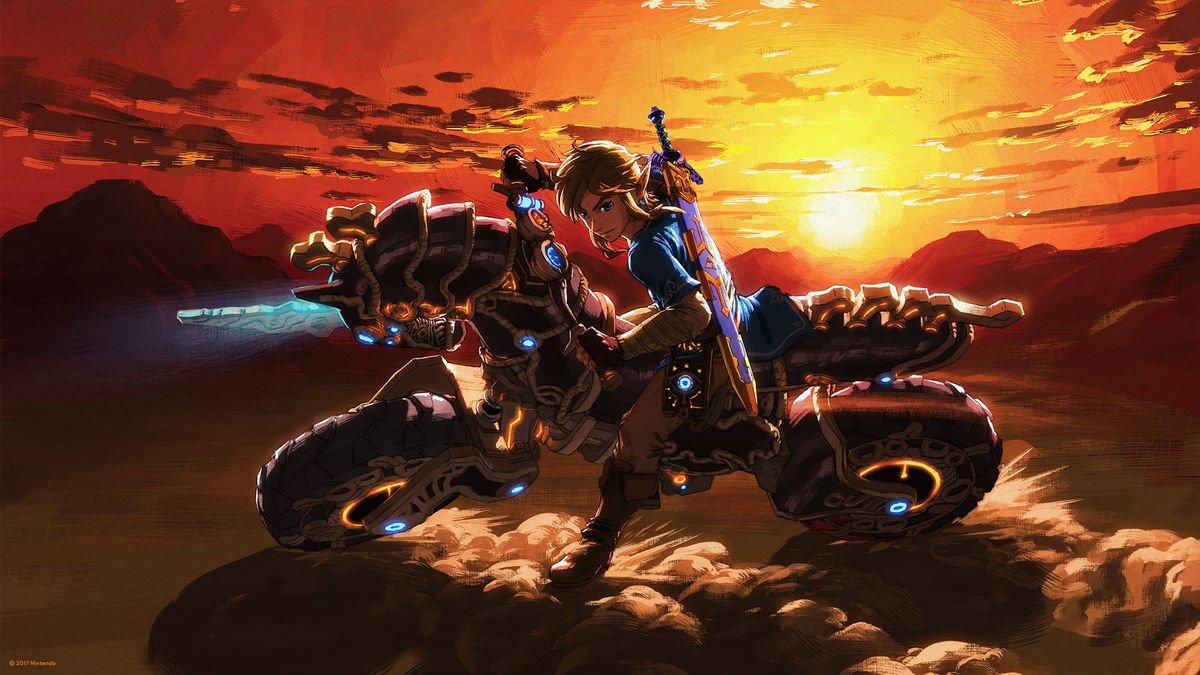 This clip really needs to be seen to be believed.

I can’t tell how many times this Zelda: Breath of the Wild player tangoed with a small army of Guardians on their Master Cycle Zero motorbike, but this particular try nails it. Shared on Twitter by Peco, the scene is described as “stylish bike action,” but that doesn’t really do it justice.

Peco is running from multiple Guardians (one of the more formidable enemies in Breath of the Wild) in Central Hyrule, and not only manages to juke their blasts, but fight back while driving. Add in a slow motion flourish for good measure and a few close calls, and you have yourself a bonafide Hollywood action scene.

These insane feats get me every time! Now I want to boot up Breath of the Wild and try to even remotely recreate this. Adding in the bike as optional silly DLC was genius.