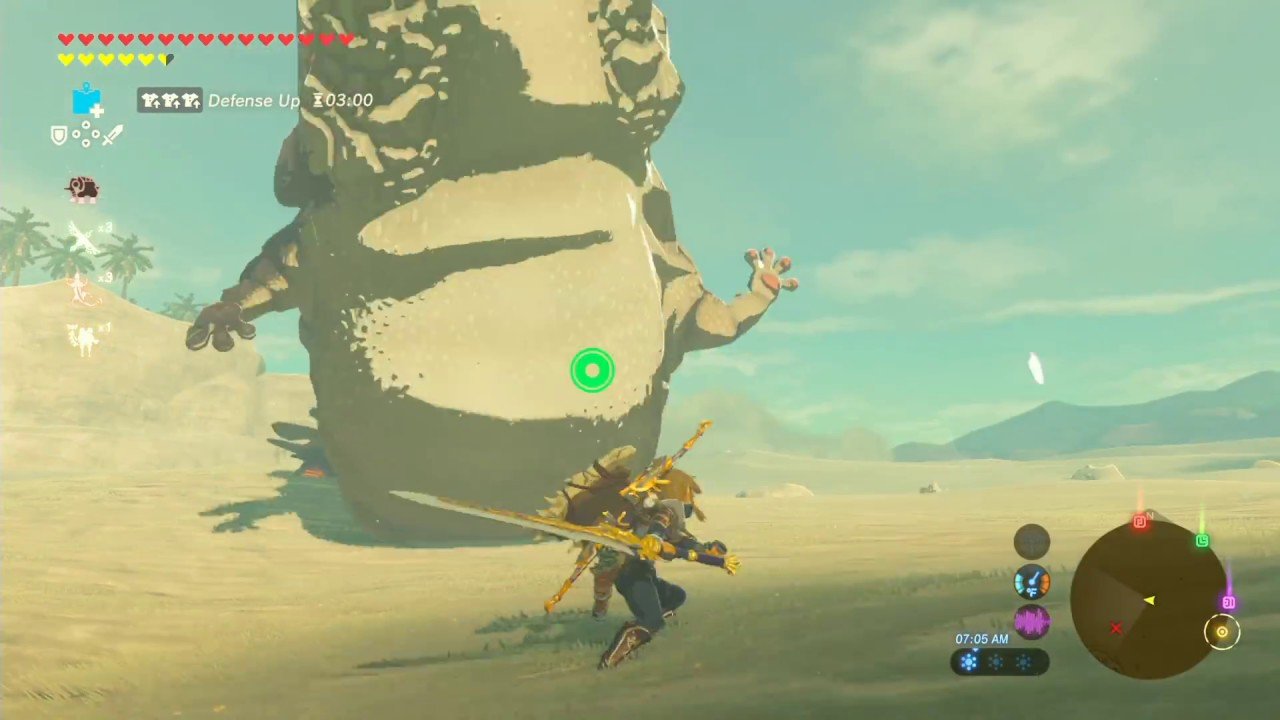 The Legend of Zelda: Breath of the Wild was released on March 3, 2017, and I can still remember nearly every video I’ve seen of it.

The first one I ever witnessed was a bear running through the woods on fire, wrecking a forest, and from there over a hundred clips of players besting bosses, Guardians, and the environment are burned in my brain. People have broken and tested this game to its limits, but we’re not done yet, over two years removed from launch. That applies to this new video from Ghulam_Jewel.

Basically, the player starts off with the high ground, goes down to fight the Molduga, then utilizes Revali’s Gale at the right moment to pop up and escape the jaws of the beast: finishing it off with a slow motion bomb arrow. These little stylish touches are some of Nintendo’s best work on Breath of the Wild, as it eventually allowed the creation of instances like this.