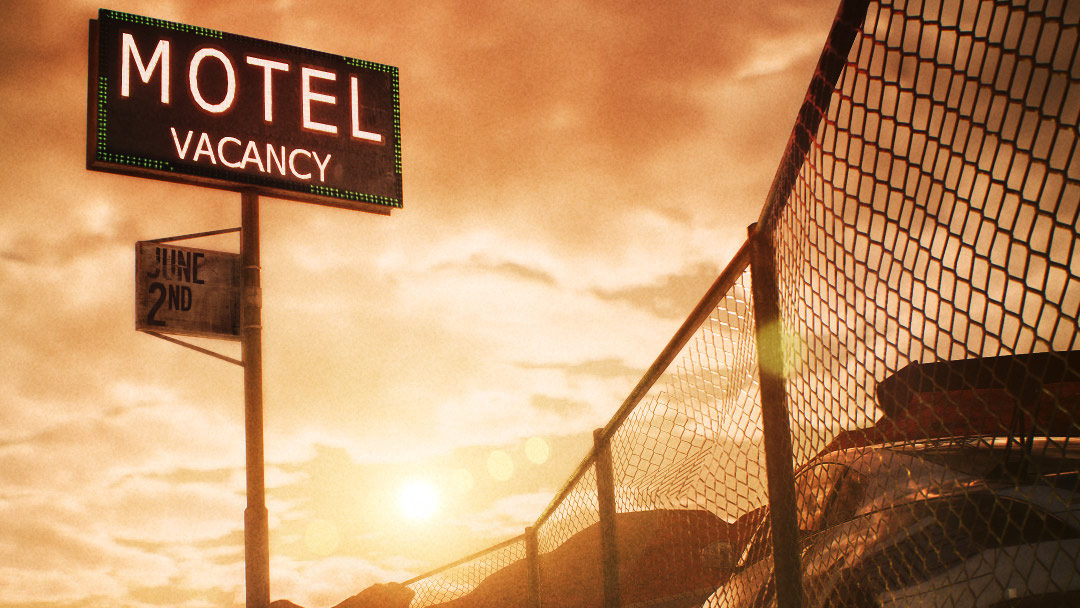 Electronic Arts isn’t waiting until E3 to begin dishing out a few Need for Speed details.

This year’s installment, once again developed by Ghost Games, is focusing on customization (“it will play as strong a role as ever”) and an open-ended world, including cop chases (“you’re going to want a world that not only looks beautiful, but offers you the space in which to do the things you want”).

“To say that [always online] is a topic you’re passionate about would be an understatement, and whenever there’s a topic that gathers as much attention and feedback from you as this did, we take note,” the studio wrote in a blog post.

The online requirement in Need for Speed (2015) was poorly received, so it makes sense EA would want this we-learned-our-lesson news to be one of the first talking points. Sharing that now, ahead of E3, will help keep it from getting lost in the June news shuffle. It’s a start, but I’ll need to hear more.