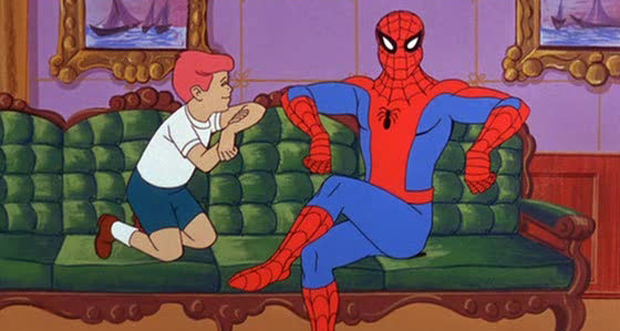 Activision calls it ‘a next-gen-first production’

Now that there are three separate studios heading up new installments of Call of Duty, we’ll be looking to Sledgehammer Games for its take on the franchise this year after Infinity Ward dropped the ball with Call of Duty: Ghosts. Publisher Activision has extended the franchise’s development cycle, giving these teams and Treyarch more time to get it right.

Speaking to IGN, Activision Publishing CEO Eric Hirshberg said that “Sledgehammer is approaching [the new Call of Duty] as a next-gen-first development,” although Xbox 360 and PS3 versions will also be developed. Because money.

“Obviously in the console-transition year, anyone who developed a cross-generational game last year had to deal with the fact that the technology of the next-gen platforms was still coming into focus and changing quite a bit during the development process … Now that we have the next-gen hardware out in the marketplace and solid, that is our primary development,” he said.

According to Hirshberg, Activision’s directive for Sledgehammer was “You know what makes this thing great; now go do it your way.”