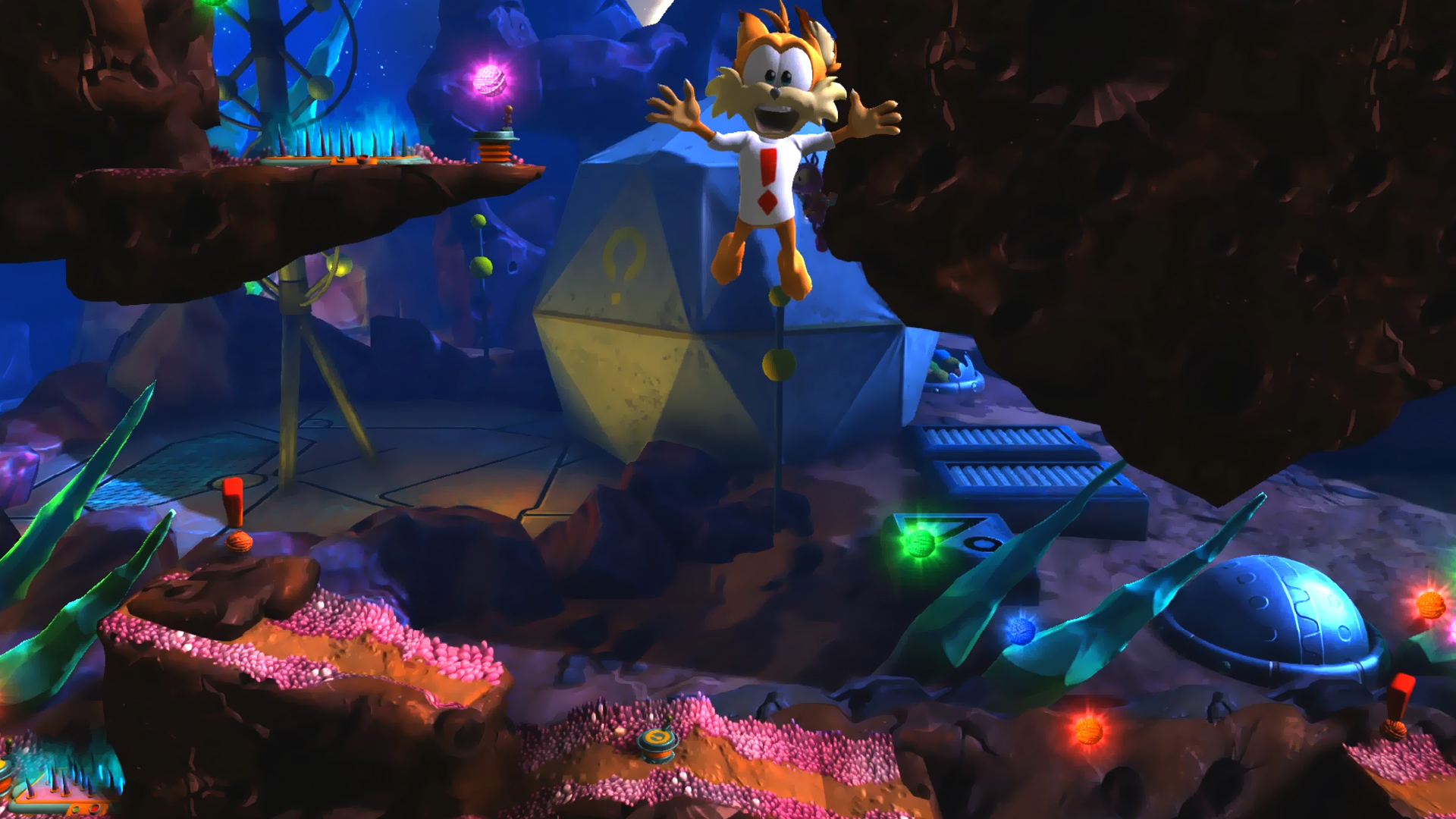 The Accolade name is back, too

It’s been an especially weird day on Twitter, and Bubsy — Bubsy, of all things! — has played a part.

The anthropomorphic bobcat returns this year with a new PC and PlayStation 4 platformer, Bubsy: The Woolies Strike Back, in development at Giana Sisters: Twisted Dreams studio Black Forest.

One of the touted features is “over a 100 new one-liners,” which says everything you need to know.

Today’s announcement also marks the return of Accolade with “all new, reimagined games from its vast catalog and brand new franchises that will thrill anyone from 9 to 90 that calls themselves a gamer.” Specifically, “franchises like Busby, Hardball, Slave Zero, Deadlock, Eradicator, Redline, and more!”