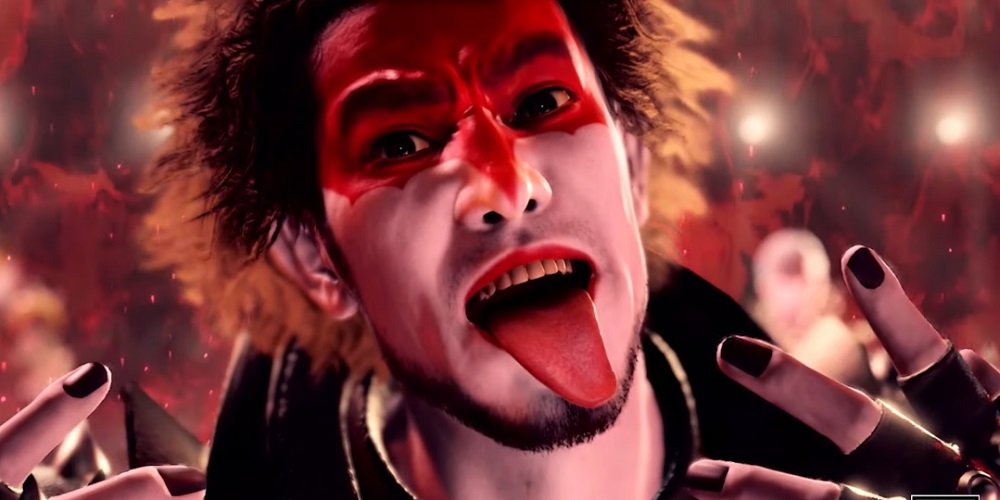 While no one can ever accuse the Yakuza franchise of not having its fair share of off-the-wall moments, (suplexing a bull? underground castle? anybody?), the newest entry in the JRPG franchise, Yakuza: Like a Dragon, looks to dial the chaos up to eleven and yank off the knob.

Sega has released a new trailer for the incoming sequel, titled “The Quest Begins,” which sees new hero Ichiban Kasuga and an army of friends, associates, and hangers-on engage in a cavalcade of craziness across the iconic city of Kamurocho. Knights in shining armour, mad phone skills, high-speed food delivery, baseball bat attacks, angry lobsters, heavy metal performances, and goat-headed cinema patrons are among the insane sights appearing in this 100-second montage. You have to see it to believe it.

Elsewhere in the video, we see a bevy of side-activities for Ichiban to occupy his spare time, including visiting the batting cage, sitting in vocational exams, taking up a part-time job, indulging in a spot of karaoke, and even sitting down to a few rounds of Virtua Fighter 5: Final Showdown.

With a new cast of characters, a new attitude, and an all-new turn-based battle system, Like a Dragon very much looks to be Yakuza, but not as we know it. I can’t wait!