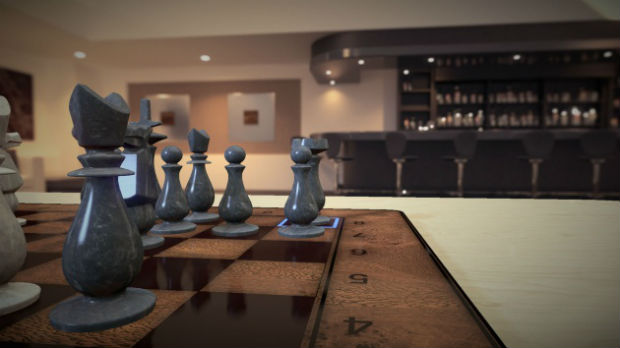 I don’t know why, but the prospect of “day one DLC” for a chess game on the Wii U and 3DS had me laughing for quite a bit. Developer VooFoo is all set to launch Pure Chess this week, and you’ll have to fork over some cash to access some different environments.

Pure Chess will offer three chess themes (Halloween, Easter Island, and Battalion) for $1.65 each, and three chess game packs (Roman, Park, and Forest) for $2.69 each. The game itself will run you $7.99 should you desire to play chess on your Nintendo system of choice.

Day one DLC for chess — now we’ve literally seen it all.

Pure Chess DLC Will Be Available Day One [Nintendo Life]