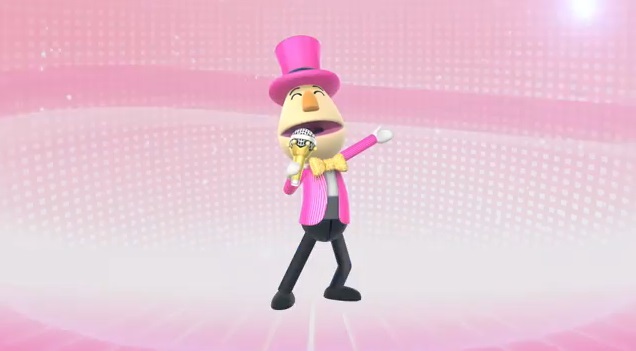 Remember all those Wii commercials where families would get together and waggle their hearts out? Well it appears as if Nintendo is at it again with this Wii Party U commercial, but now you can use the GamePad while you waggle — innovation!

Joking aside, this new Wii Party U trailer shows off a ton of features, and reveals that there are over 65 minigames to tackle. Interestingly enough, the game seems to only be packacked with a Wiimote at retail and the digital version reportedly clocks in at over 5GB, so if you have a standard Wii U you should be prepared to get an external harddrive.

All in all it looks like a decent distraction (especially if I can get the disc-only version on the cheap), and I think I want to start a campaign Party Phil for Smash Bros. 2014.