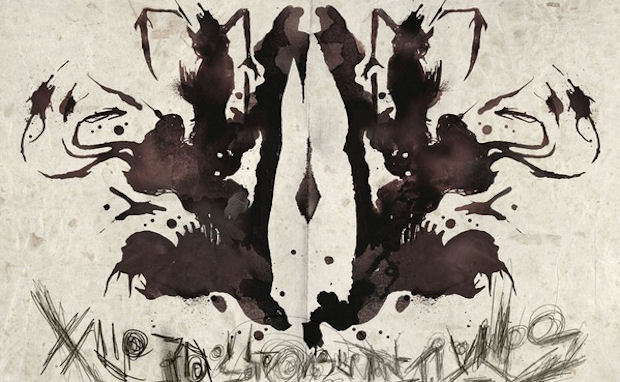 It looks like the same cracked out marketing team behind Dante’s Inferno is also hard at work on promoting Visceral’s other big game, Dead Space 2. A bizarre little tease has hit the Internet by way of the official Dead Space Twitter account, some kind of Rorschach ink blot crammed with subtle Dead Space images.

You might very well be able to spot some Necromorph shapes among the nonsense, and those who are really into the game should recognize the Unitology symbols as well. Whether or not this means anything is anybody’s guess. Chances are, it’s just a cool image used to get people excited for the game.

It’s certainly a thing to look at, anyway.