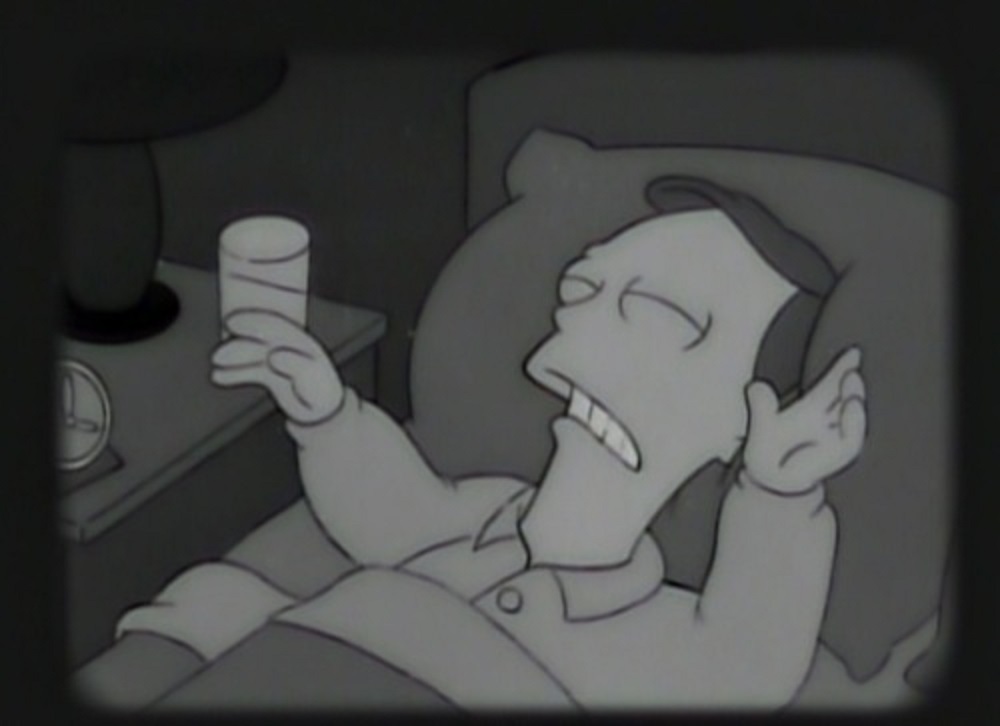 It’s the weekend, guys ‘n’ gals, and that means another weapon is headed to the arsenal of Nintendo Switch shooter Splatoon 2. Today sees the return of the Zink Mini Splating.

Making its original appearance in the first Splatoon game, the Zink Mini Splatling is a portable minigun-esque device. As the smaller variation of the Heavy Splatling, it has a faster charge time and slicker maneuverability, but sacrifices range and ammo load. It still packs a pretty punch, and can generally splat a foe in four direct hits.

This version of the weapon comes equipped with a Curling Bomb sub and an Ink Storm special. It will go live in North America this evening, with Europe and Japan to follow earlier tomorrow.

Speaking of Japan, the country’s latest Splatfest also takes place from 15:00 JST tomorrow, with players battling it out over 24 hours over the frankly crappy, Nike-sponsored theme of whether you prefer, as a consumer, to purchase “What’s new” or “What’s Popular”?

NEWS: The Zink Mini Splatling will be added to #Splatoon2 TONIGHT! Includes Curling Bombs and Inkstorm as its set! pic.twitter.com/u8ibcjE7uU