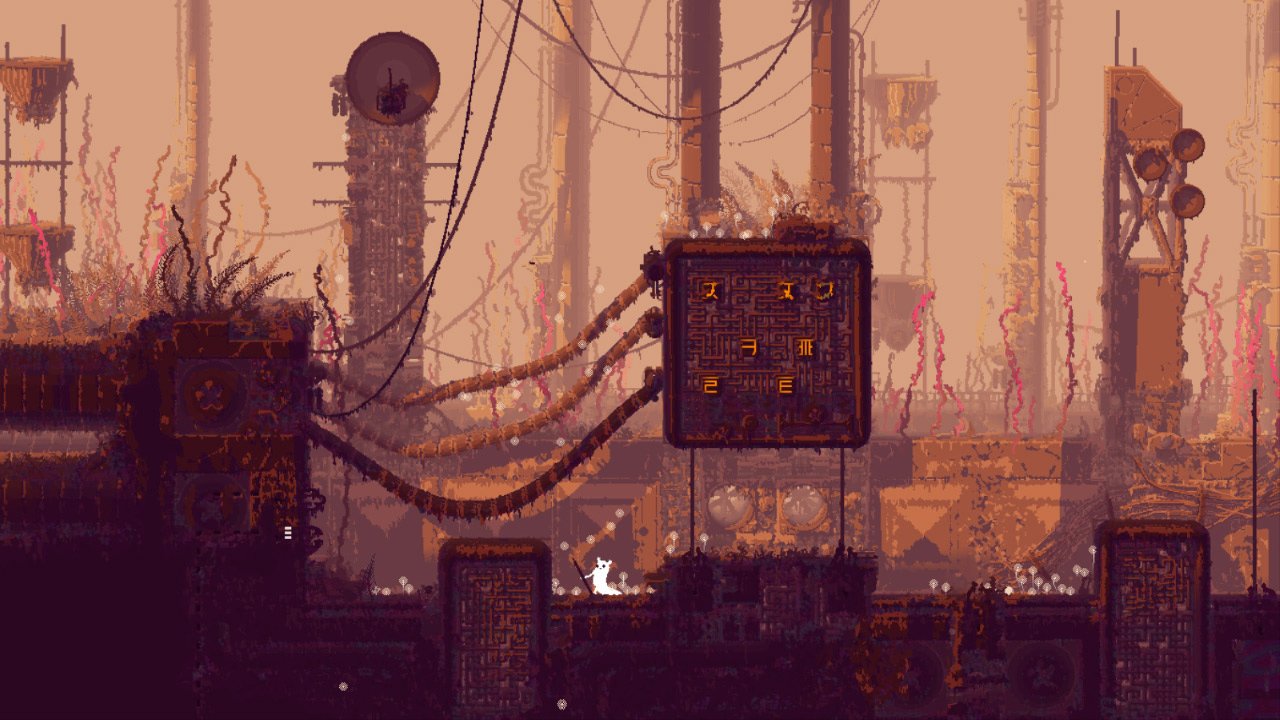 You won’t lose your map progress, for starters

It’s a shame about Rain World‘s brutal reputation, but I’m still keeping an eye on it to see how things progress from here. Videocult has already responded with a patch “intended to accommodate some early player feedback and polish assorted rough edges on the various game systems.”

The idea behind this “quick patch” was to smooth out the player experience without stripping Rain World so far back that it would totally lose its “unforgiving and even occasionally unfair” nature.

Hello friends and slugcats! We present to you patch #1: Rain World v1.01 [Steam]