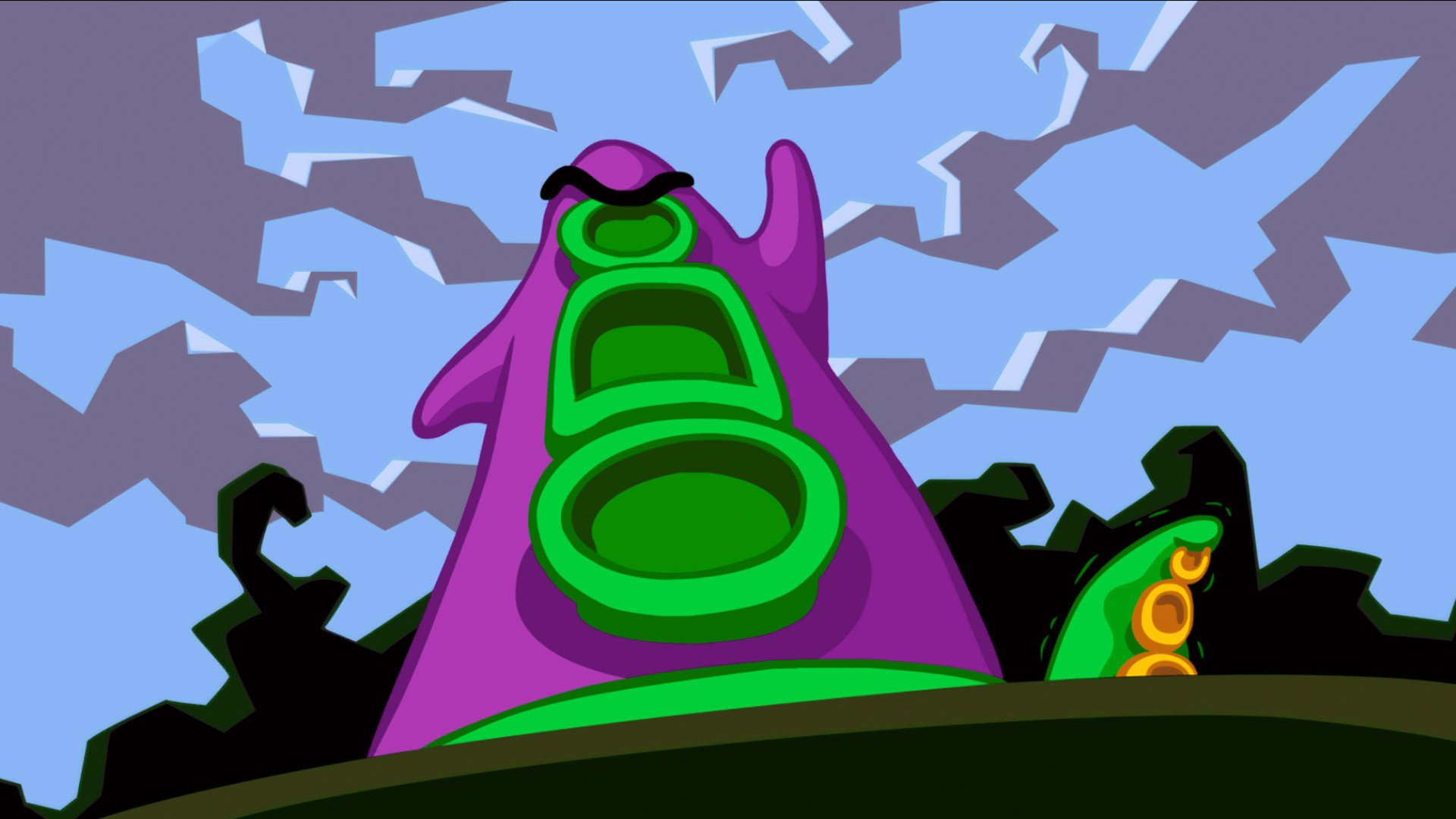 That’s the case with this week’s newest Humble Bundle. In celebration of Double Fine’s 20th anniversary (time flies), there are 19 of the studio’s games packaged together for $9 total. Plus, you’ll get four documentaries thrown in too.

It sounds like a lot, but it isn’t everything Double Fine has done. There’s a bunch that’s missing, probably because of publisher-specific deals or that it just wasn’t included. Costume Quest 2, The Cave, Stacking, and Trenched are a few notable omissions that stick out. Also, the higher tier is mostly a lot of Double Fine-published games rather than ones the studio actually developed. Going back to that first sentence in the paragraph: It isn’t everything Double Fine has done, but Everything is included.

Pay $9 or more (and really, you should just chip in the extra 40 cents over the middle tier):