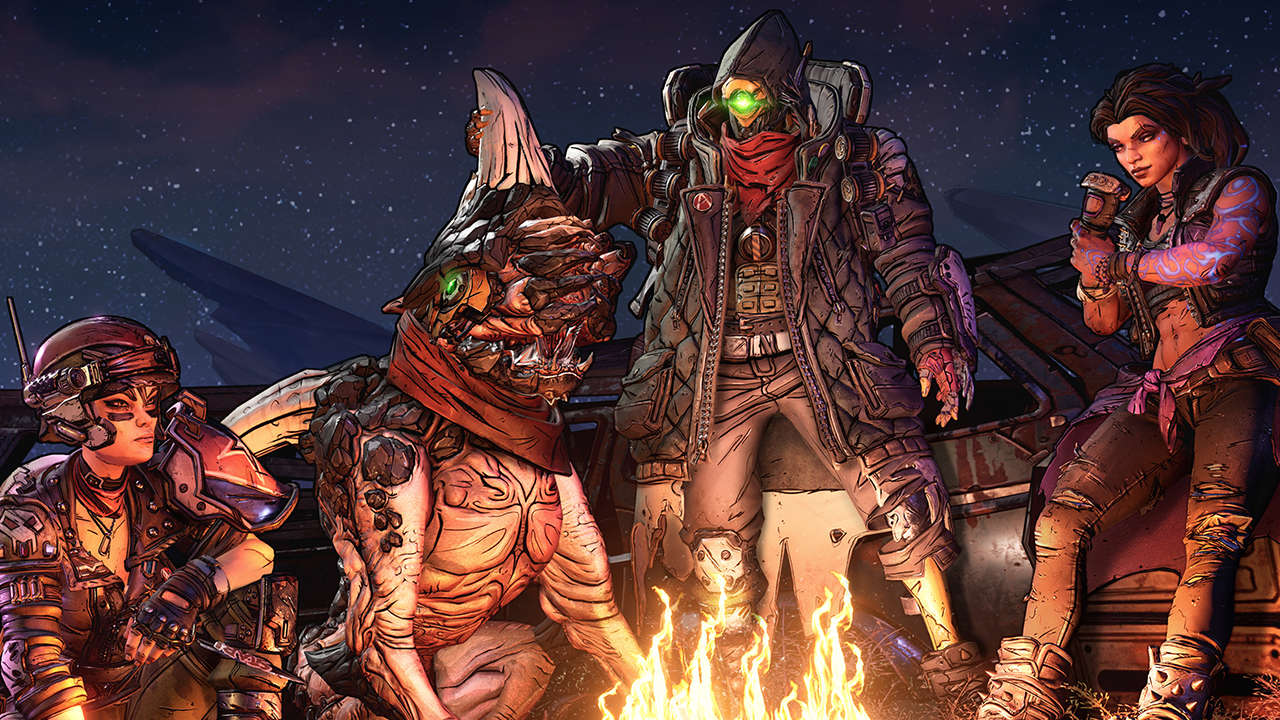 Borderlands 3 has been welcoming a ton of free events lately. The first involved extra boss drops, the second centered around rare enemy spawns and the third was an Eridium-based giveaway of sorts. This week the big gimmick is Twitch. Yep, Twitch.

Gearbox has permanently adjusted voting periods to make this Twitch connectivity a bit more interesting, and you’ll net a 100% rare chest event instead of the 1/4 standard rate. This is without a doubt the least interesting event of the bunch, as one could argue that the Mayhem alterations should be standard, and the Twitch stuff will only apply to a percentage of players out there.

So what’s next? Well Week 5 has already been spoiled, and it’s the Bloody Harvest event that will run well through the November date original given: this bad boy is live through December 5. After that Gearbox has a chance to wow us with paid DLC, which we have basically no details for yet.