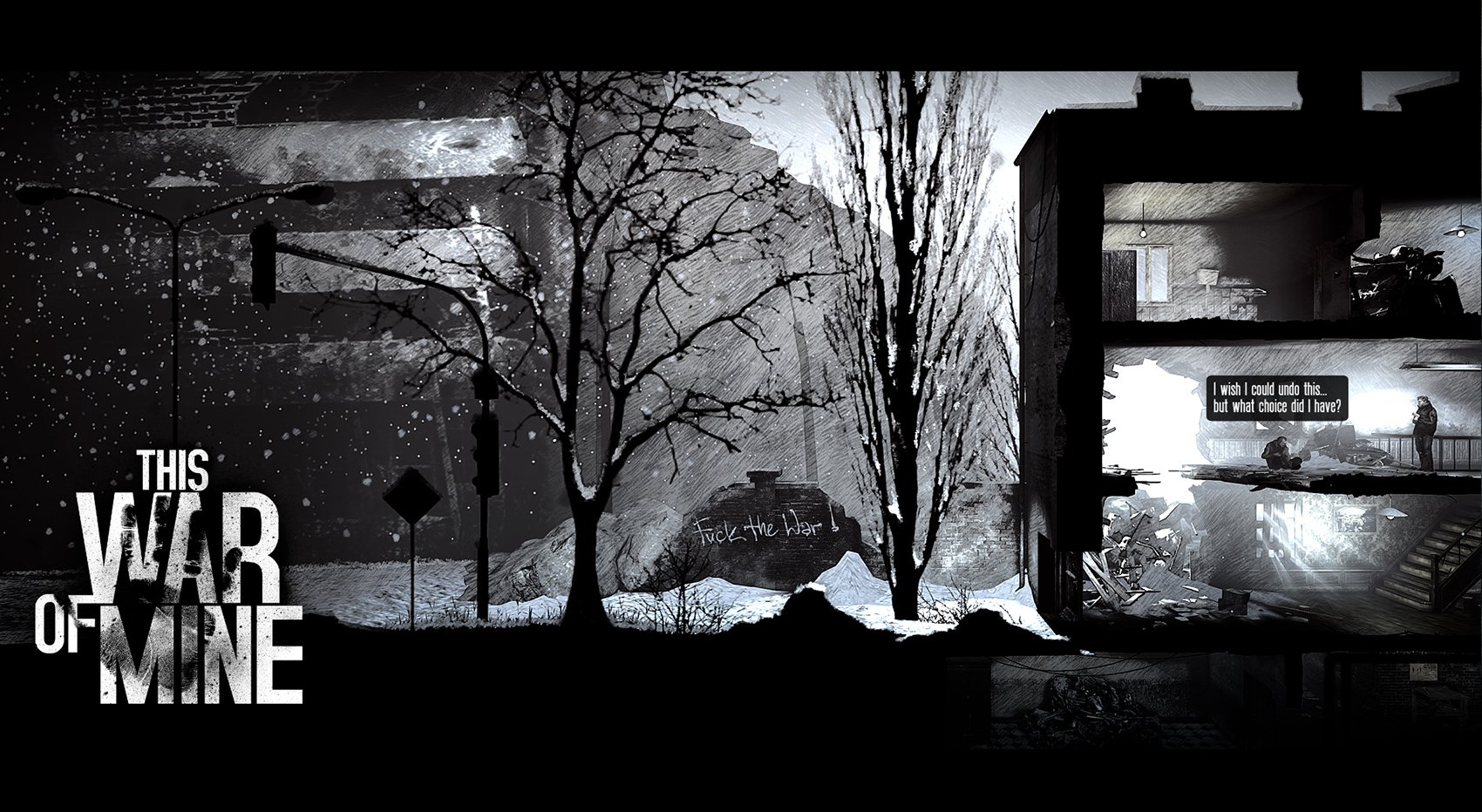 Take this war with you

Released late last year for PC, This War of Mine provided a thoughtful perspective on war in a video game. Rather than focusing on the glory of battle and how cool it feels to land a headshot on a bad dude, it looks at the lives of affected civilians and their struggle for survival.

Today, the strategy game releases on Android and iOS tablets. It is selling for $9.99 during the first week, after which it will increase to the regular price of $14.99. Developer 11 bit studios (Anomaly: Warzone Earth) put out the trailer above to commemorate the tablet launch. It is the feel-good movie of the summer (no it’s not).