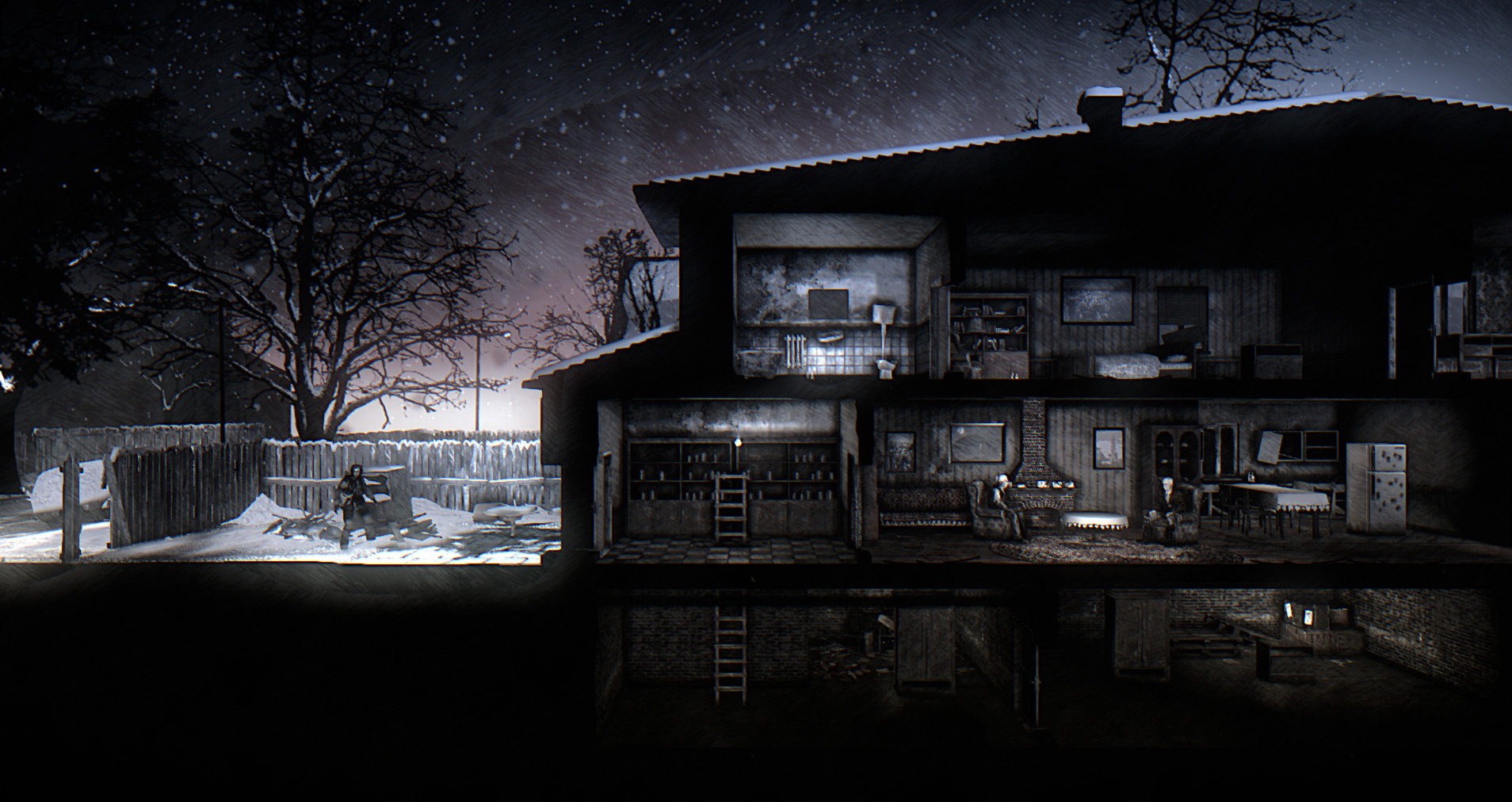 This Box of Mine

This War of Mine utilized the medium of gaming to create a harrowing experience of dread. No one should have to live through war, but most people find it hard to understand the psychological effects such a situation can cause. It is easy to tell someone how to overcome an issue when you’re sitting in your warm, comfy house and eating your cheap, processed foods.

So while I wouldn’t necessarily call This War of Mine a fun game, it is most certainly an important one. Seeing as how it has remained popular for the better part of its lifetime, I’m surprised we’re already at the two-year anniversary for the game; it almost feels like it released yesterday. To mark the occasion, 11 bit Studios is going to be making a retail release dubbed The Anniversary Edition.

This new version will bring some extra DLC that contains new characters, new locations, and a brand new ending. Not to ignore the fans who made the studio a success, 11 bit will be releasing the Anniversary Edition DLC for free to anyone who owns the game. The DLC is now available on Steam and Games Republic with other platforms to follow.

There was no mention if the recently released console ports will be getting this new DLC, but I wouldn’t hold out hope. Console certification can be a bit nasty, so any chance of the Anniversary Edition landing on PS4 or Xbox One this year is probably safely off the table.