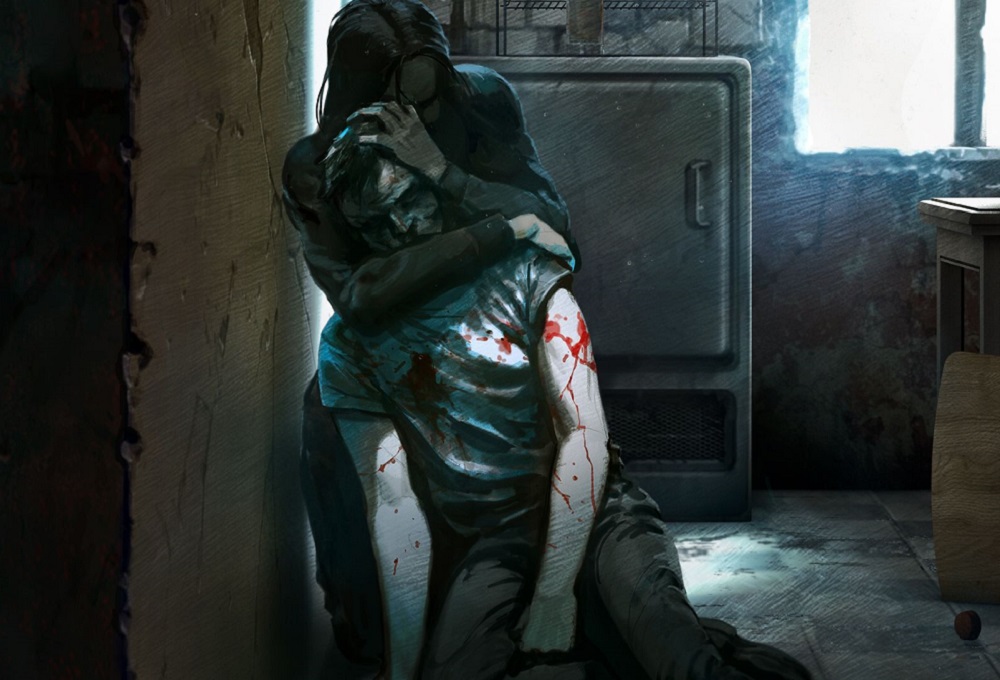 2014’s miserable survival title, This War of Mine, is available to play for free on Steam until the end of the weekend. Developer 11 bit studios announce the trial in part celebration of their new game Frostpunk, which launches later this month.

This War of Mine is the tale of a group of civilians struggling to survive during a military conflict in the fictional country of Graznavia. Players must make pragmatic decisions and take extraordinary risks in order to provide food, shelter and healthcare for the characters, while protecting them from hostiles such as looters and snipers.

The game was praised upon release for its grim, suffocating aesthetics and unflinching portrayal of the harrows of war on a city’s populace. While hardly a fun-time-for-all, This War of Mine is an uniquely-crafted experience of balance, pragmatism and sacrifice. It was also reinvented as a tabletop game earlier this year.

This War of Mine is free to play on Steam from now until April 8. Should you wish to purchase the title, its price has been slashed by a huge 70%. Frostpunk launches on April 24.

Filed under... #11 bit studios#Horror#Survival#This War of Mine