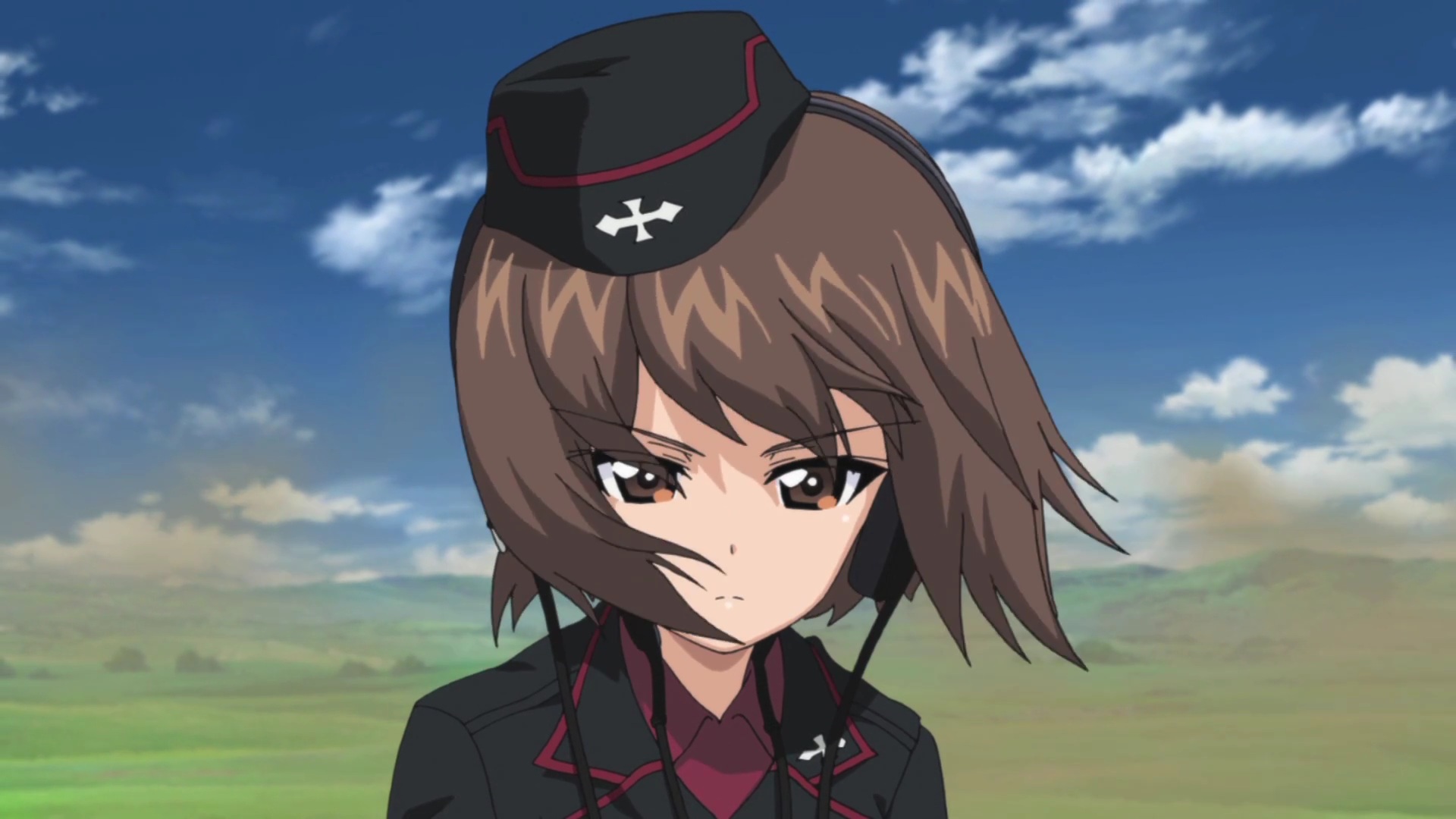 Just a typical after school activity

Girls und Panzer is an anime where high school girls drive tanks and fight one another for sport. Sounds like a decent premise for a videogame, right? At least Bandai Namco thought so.

So here’s a video of Mai Fuchigami, the voice of tank operating protagonist Miho Nishizumi, taking Girls und Panzer: Master the Tankery for a spin. It looks like it could be good for a lark. And the visuals exude a bit of a Valkyria Chronicles vibe, which is certainly never a bad thing.

Master the Tankery is set to roll up on PlayStation Vita on June 26 in Japan.