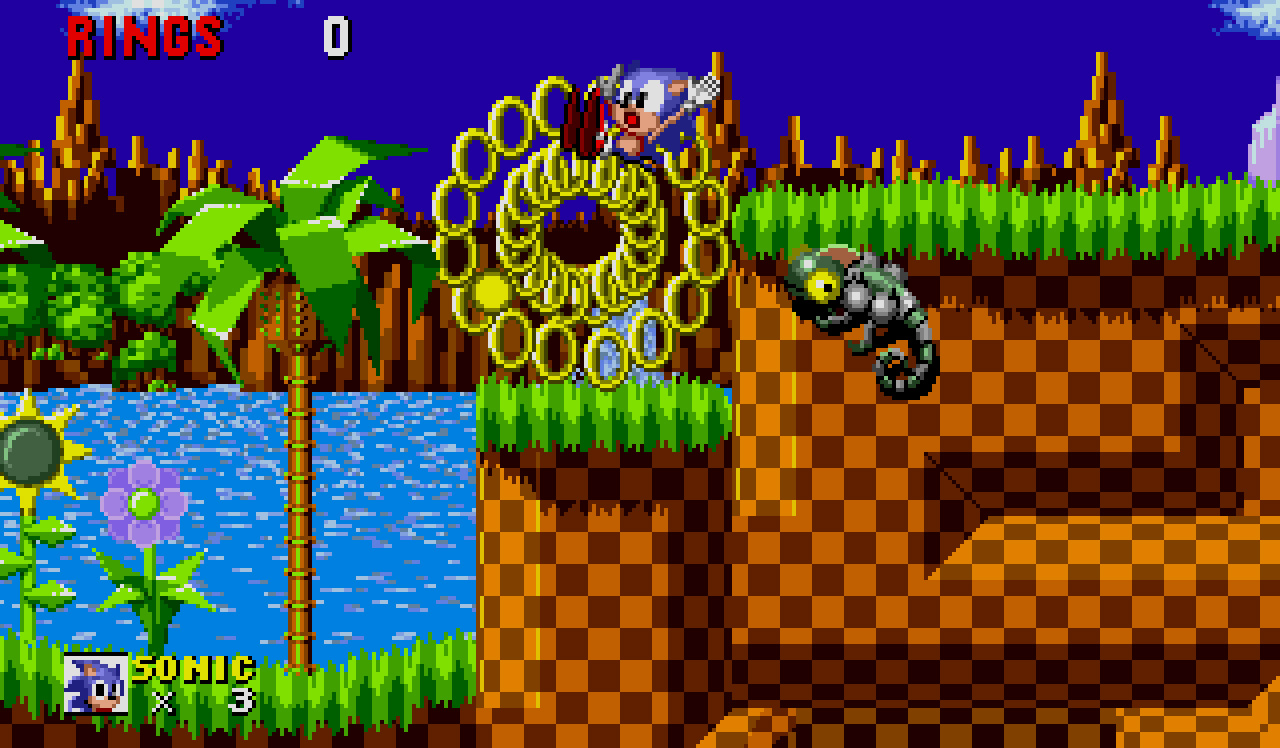 I’m obsessed with an unassuming video game sound effect quiz, and if you give it an earnest attempt, you will be too. There are 60 audio clips to hear and 60 blanks that need to be filled in. Can you name them all? We easily could collectively, but alone…

The sound effects are sourced from classic video games, modern-day favorites, and a few unexpected titles, so don’t beat yourself up too much if you’re blanking on some of these entries. Certain noises — especially voice clips — might be instantly obvious. Others should be straightforward, but the box won’t accept your answer and, oh god, how is that not it? How is that not correct? This quiz can be downright devious.

The quizmaster, Tero Huomo, knew what they were doing, and I’m here for it.

If you’re struggling to get an answer accepted and it’s from a large series, make sure to try more than one game name from said franchise. Potentially throw in some numbers, where necessary. You might be just a tiny bit off from what the quiz is willing to credit.

I have 26 games left to figure out in the quiz, but my pride won’t let me tap out yet. I know they’ll come to me. If I keep telling myself that, they must. That’s how this works, brain.

This is one of my favorite gaming activities in ages, and I hope we’ll see another quiz — either Round Two for the SFX-knowing squad, or some deceptively tricky brain-scratcher that’s so basic, it trips you up. Imagine having to figure out a game based on a zoomed-in, random, out-of-context texture.

Filed under... #retro#Things gamers do