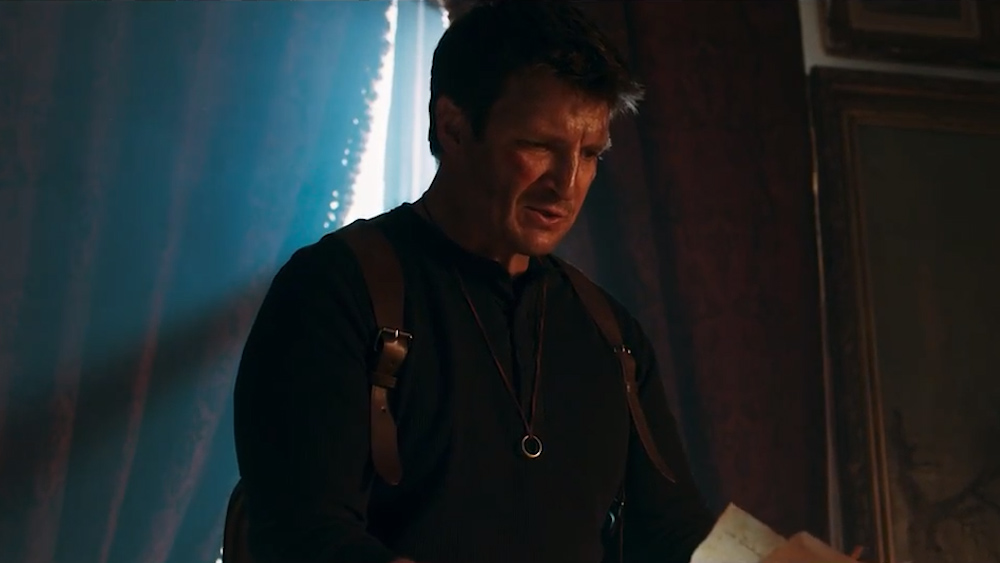 What could have been

While it may initially appear that we’ve entered an alternate dimension where everyone’s obvious fan casting for Nathan Drake has come true, the above 15-minute Uncharted fan film starring Nathan Fillion (that the actor has teased for the past few days) is quite real. It may not be official, but it’s an undeniably entertaining look that showcases why Nathan would be the perfect Nathan.

The short, directed by Canadian filmmaker Allan Ungar, encapsulates many familiar elements of the Uncharted games from Naughty Dog: obscure historical references, the promise of treasure through the means of overly elaborate puzzles and clues, cheesy villains, and quips galore from our favorite treasure hunter. Actor Stephen Lang even appears as Victor “Sully” Sullivan in a bit of inspired casting.

The hand-to-hand combat portion of the action showcases some slapstick, and Fillion is undoubtedly charismatic and fun to watch as Drake. The fan film has a bit of fun in a gunplay sequence, with the camera imitating the gameplay of the source material. It’s evident that this is something that Fillion has always wanted to do—he’s been campaigning for the role as long as we can remember, and despite his age, he throws himself completely into the part.

But meanwhile, back in the real world, the current iteration of the long-troubled attempt to bring Uncharted to film has Tom Holland attached to play a younger Nathan Drake. If that project moves forward, and the screenplay calls for a flash-forward with an older Nathan Drake, we’d hope that the filmmakers know exactly who to call.

Filed under... #Film or TV#Flixist#Uncharted