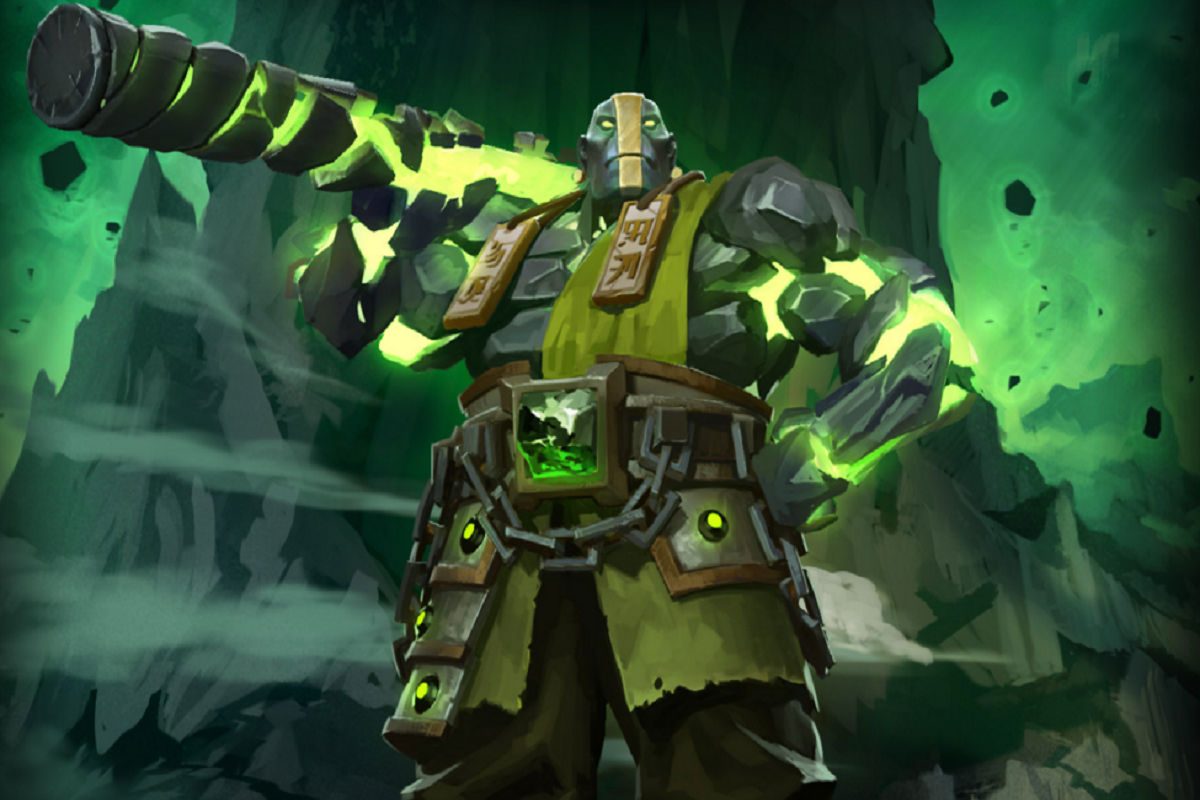 Jerax with the Earth Spirit ruse

DOTA 2 is fun to watch both from a casual and hardcore perspective, especially if you have skilled casters breaking down the action at hand. This play by Jesse “Jerax” Vainikka at the PGL’s Bucharest Major this week makes a very good case for why said explanatory provisions are important.

A huge part of many MOBA titles involve “wards,” items that are typically invisible and stationary, which allow players to scout out certain zones like a security camera of sorts. The thing is they cost money, which is a huge commodity in the early game when there isn’t a whole lot to go around.

Jerax, using the mobile hero Earth Spirit, manages to fake out his opponents into thinking he planted down wards, before quickly warping back and resuming his normally scheduled soaking. The opposing team, assuming he planted wards, ends up spending cash on two anti-wards, hurting their early-game. Jerax’s party would go on to win this matchup.

It’s subtle things like this play that make MOBAs worthy of this sort of examination. Even if you can’t stand the genre, its complexity transcends above last-hitting and soaking.