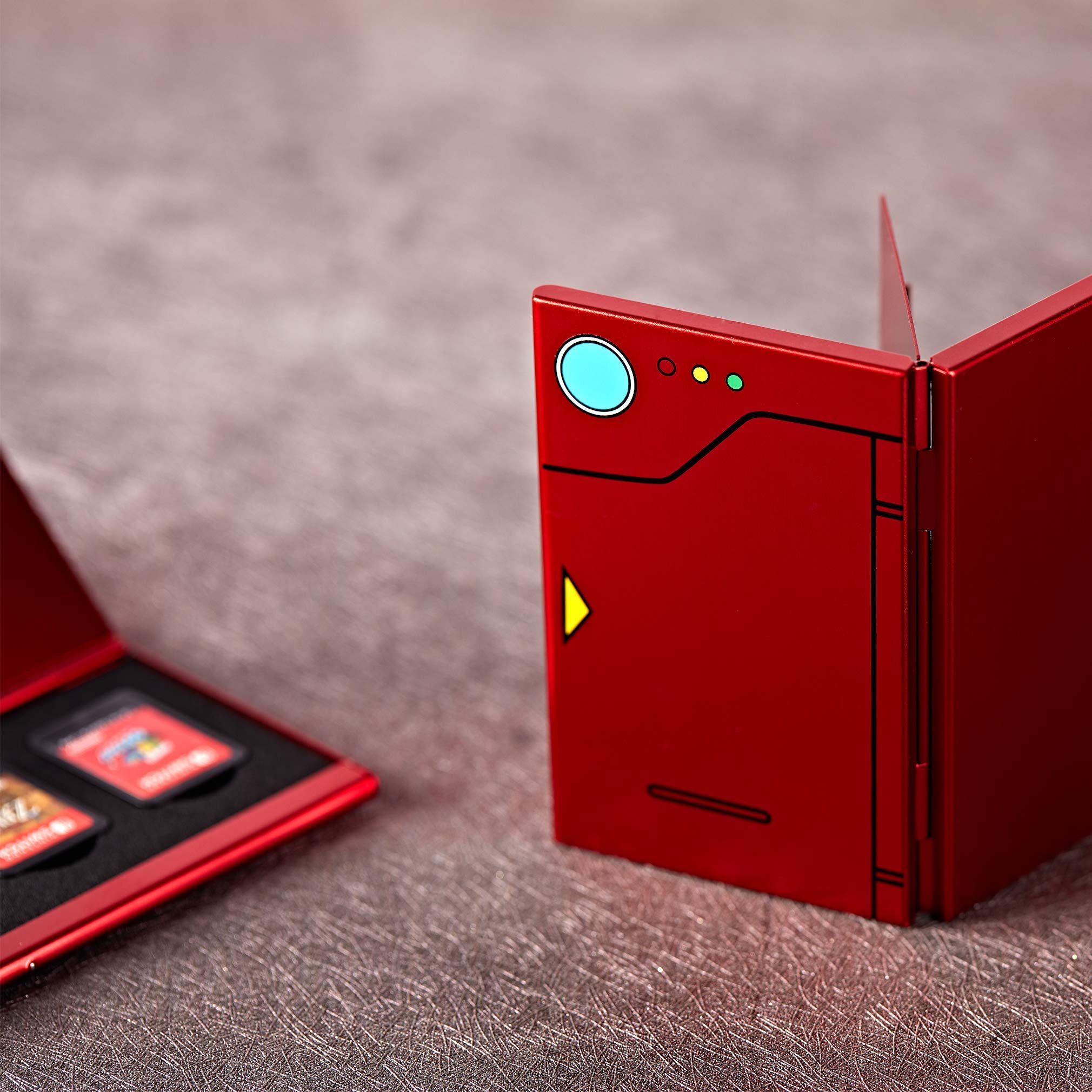 The Pokedex has become an international symbol over the past few decades or so.

While the look is pretty iconic (sorry Aiden Pearce, actually iconic) the voice that goes along with it, popularized by the TV show, is also burned into my memory banks. Whenever a new Pokemon game comes out one of the first things I do is look at the ‘Dex. This new Switch game case accessory definitely has the look, and holds six Switch carts to boot.

You’re paying for that look though. For around $15 it doesn’t hold much, especially in comparison to other cases, like the AmazonBasics or Hori cases that hold 24 games for roughly 10 bucks. You’re paying for the design for sure, but it’s good to know your options. For a luxury purchase it’s kind of cute!