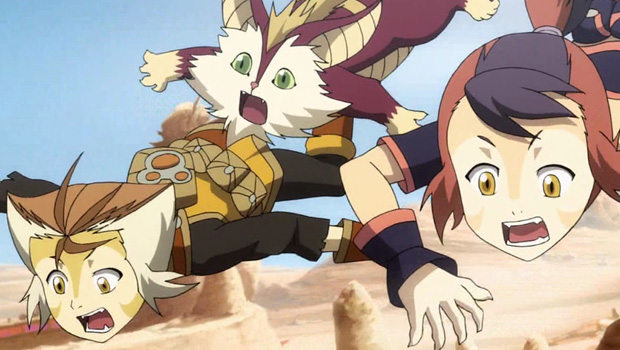 [Update: Not game-related, but it looks like DC Nation is now being postponed to January for no reason whatsoever. What a crock of sh*t.]

I was digging the 2011 reboot of ThunderCats, and I was under the impression that other people were loving it too. So imagine my surprise when Cartoon Network decided not to renew the show for a second season. What is CN thinking? I mean, just this morning and without any warning, CN pulled the entire DC Nation lineup and won’t air any new episodes until November at the earliest. Where’s the logic?

Obviously, now is the perfect time to release a ThunderCats tie-in game for the Nintendo DS. Yes, I said “DS,” not “3DS.” The game isn’t even that good — Hamza previewed it in April, and I checked it out at Namco Bandai’s booth at E3. It’s a bland brawler with blurry, chunky sprites that are better suited for the Game Gear.

ThunderCats comes out on October 30, and I guarantee it’ll crash and burn. Then Cartoon Network will see its performance as confirmation that the show deserved to be iced. Bah.