[Introducing “This thing that I do”, a new piece on Destructoid where I interview people who work in the industry or people who have achieved something worth taking note of to give us a little insight into how it all works.]

With the growth of the Internet came an entirely new job role to the games industry, the role of the Community Manager. It is a roll that many companies, websites, publishers or developers believe to be absolutely critical while some still refuse to believe the job is even necessary at all. So I decided to kick off “This thing that I do” by talking to a fellow Community Manager for TECMO KOEI Europe, Chin Soon Sun.

I met Chin early this year, not long after I had taken on a role here at Destructoid as European Community Manager. I was instantly blown away by how passionate he was and how much his community adored him. I haven’t been the only one to notice. Chin Soon Sun was listed in last years “Top 30 under 30” and was given “honourable mention” this year in MCV, quite an achievement for someone who is working in a job role that others believe isn’t even worth investing in.

So Chin and I take some time to talk about his role with TECMO KOEI, what it is like working with the die-hard community, the good, the bad and of course, some advice from Chin for anyone who is thinking of heading into the awesome world of Community Managament.

Hollie: I know I have been asked plenty of times “what is it that I do as a Community Manager?” So tell us Chin, what is it you do at TECMO KOEI? What is a typical day for you?

Chin: The main role for a community manager is to build, grow and manage the communities around the brand and game titles. That basically covers what I do for TECMO KOEI and its fans, to give responses, to interact and to understand their feelings about our brand and game titles. Also to keep them updated on what is new from our side, what we’ve been working on and what we will be doing and planning for the future.

How do you feel being a Community Manager is currently being received in this industry, do you think our job role is important?

I think a Community Manager plays an important part these days. In the old days, when Internet hadn’t been popular and essential, gamers and fans read and knew the brand and the game itself from magazines and newspapers, that’s why we needed PR. But as the technology took a step forward, things changed, like the Internet has become an important part people’s daily life. I think it’s very important to have a community manager to manage the community, lead them to the right place with the right source of information and to respond to their questions. To make your community lively you need to have some interesting activities as well. Apart from giving them the live updates and the expos we’re attending, we also have weekly game giveaways on our TECMO KOEI’s Twitter and sometimes we have pop quiz on Facebook to let our fans to win the games and merchandise to keep them happy. 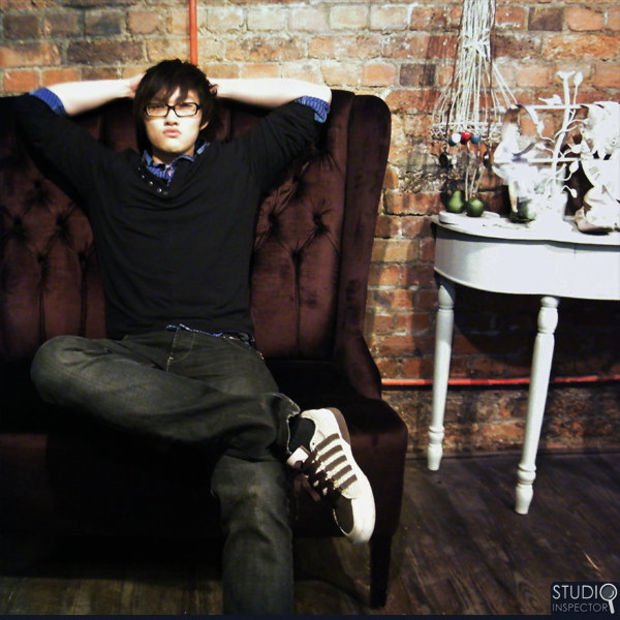 What is it like working with your community? I always imagined Dynasty Warrior fans to be pretty hardcore.

I work very closely with my community. Firstly because I’m a Dynasty Warriors fan myself, but I have to admit the Dynasty Warriors fans can be pretty hardcore. But hardcore is a good thing, it means the franchise still has a very special place in their hearts. When we say “hardcore”, it means that the fans might question and try to get as much information as they can for the upcoming releases, so for that I normally try to explain best I can and persuade them to wait for the official announcement. I feel really lucky because they understand and listen to my words.

While I know you really love your job, is there anything you really don’t like or find extremely tough?

Haha, I don’t think there’s anything extremely tough for me to manage with this community. I think it’s because it is a thing I’m interested in and familiar with. Sometimes you might get a personal attack by haters, sometimes for making a single tiny mistake. That can be frustrated but it only lasts five minutes and I move on. I think the toughest thing for me is apart from managing this community I have to handle the design works as well, like websites, magazine prints, online ads, etc. That’s a tough thing because I’ve never got enough time. 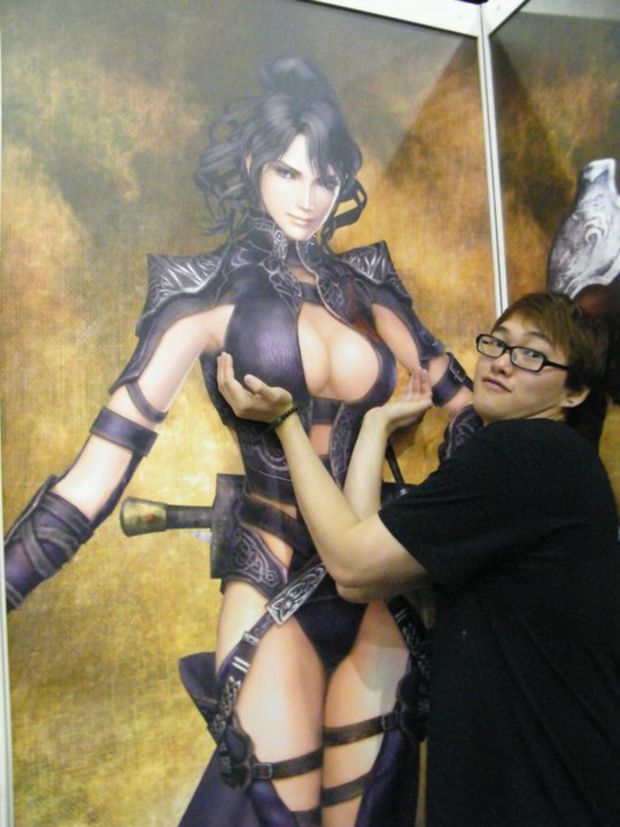 So that is the bad, tell me what is the best thing to ever happen to you as a community manager?

The best thing would be when people come and greet me at shows and expos. They came all the way to visit me and that’s totally touching. Some fans even brought their parents and their parents thanked me for looking after their children online! Some even thanked me because their children learn a lot of Chinese and Japanese history from playing Dynasty Warriors and Samurai Warriors, that really put a very happy smile on my face.

Finally, what advice would you give to those who want to work in the games industry as a community manager?

You must have a good temper, sense of humour and know how to communicate with different people (because some people can’t take jokes) but remember that you don’t need to be serious all the time, That is boring and this is the game industry afterall, it’s all about fun!

[For those that want to know more about the community Chin manages you can follow @tecmokoeieurope on Twitter to get the latest updates and win prizes, and if you have Facebook Like them too: https://facebook.com/koeigames for KOEI games and https://facebook.com/tecmoeurope for TECMO games.]