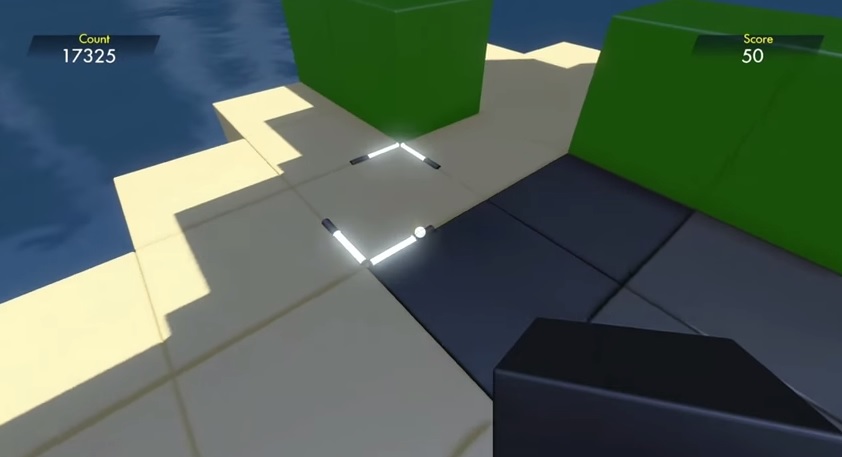 This is truly the opposite of ADD in action

A 16-year-old Trials: Fusion savant, PneumaticBog484, is building a functional version of Minecraft within RedLynx’s racer.

In the past PneumaticBog484 has also built both a procedurally-generated infinite track, and a Titanfall-style FPS with Trials: Fusion’s extremely robust track editor.

PneumaticBog484 is taking things to the next level by crafting a functional version of Minecraft in Trials Fusion. See his progress so far in the video above. And I think I’m having a good and productive day when I get all the work done I need to do on time.

Someone is making a version of Minecraft in Trials Fusion [Eurogamer]

Filed under... #Minecraft#RedLynx#Things gamers do