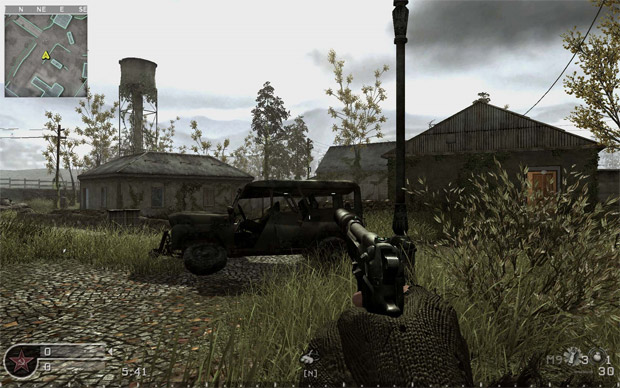 I don’t know who the crazy cats at The Tech Game are or how they got a hold of what looks to be the first Modern Warfare 2 map pack. But they did, and Activision has proceeded to yank their original video of the “Stimulus Package” add-on, making us think it’s probably legit.

Luckily, at the time of writing, there was a backup video on Vimeo. The maps shown are Crash, Overgrown, Complex, Compact, and Storm. Infinity Ward really nailed a lot of the original maps in Call of Duty 4, so it makes sense that we would see a few of them resurface as downloadable content in Modern Warfare 2.

If you’re curious for pictures of the new maps, the aforementioned site (linked below) has a .rar packed with watermark-laden images. Last we heard, the DLC was still on for this spring, so it shouldn’t be much longer ’til we get the big (official) reveal.