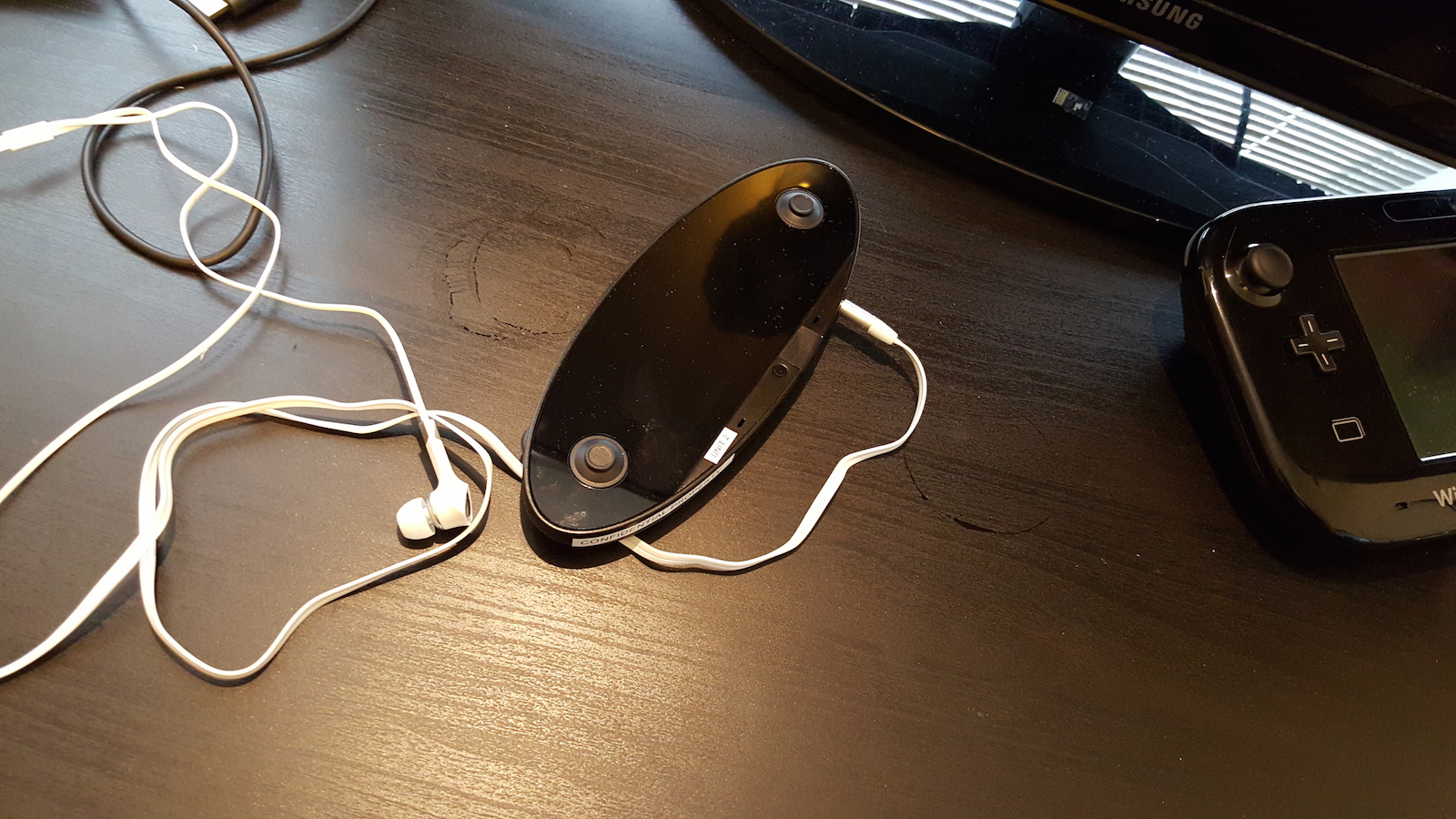 Another rumored controller leak has surfaced, and it looks much more convincing than the last one. According to perkele37, the person who posted these shots on reddit:

The design resembles one of Nintendo’s patents closely (too closely?), which has some people skeptical. We also don’t know how far along this design is — it’s almost certainly not final — or how it might fit into the larger context of the NX, which has been described as a console/mobile hybrid.

Real or fake, I’ve learned from past Nintendo hardware leaks to reserve at least some judgment until we see the thing in action in an official capacity. The lack of physical face buttons is interesting, though, for sure. I’m not strictly opposed to that concept, but I understand why it can be cause for concern.