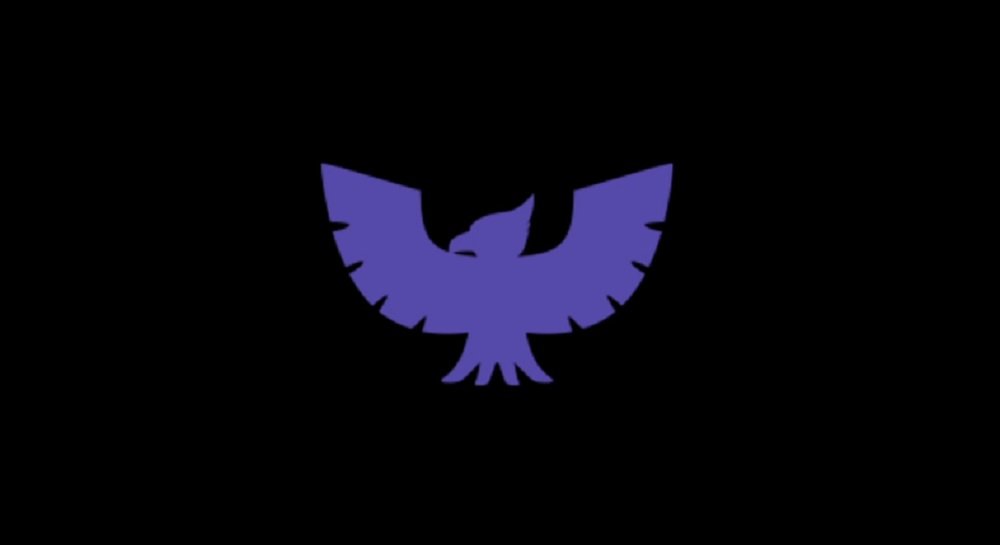 Dance around the world

One of my favorite albums of all time is the first Super Eurobeat Initial D Non-Stop Mega Mix. It gets my blood pumping for just about anything from workouts to general gaming, and the same goes for this newly revealed F-Zero Medley that’s going to appear in Super Smash Bros. Ultimate later this year.

The track is from none other than the legendary Takenobu Mitsuyoshi, signer and songwriter for Daytona USA, among other storied franchises like Virtua Fighter and Shenmue. Nintendo is really pulling out all the stops here with songs like Snake Eater from Metal Gear Solid 3 and a Mega Man 4 Medley from a Sonic composer on top of low key music from Snipperclips.

Nintendo usually kills it with Smash soundtracks and this seems to be no exception.

You can also waste your day away listening to this now that you’re in the mood: