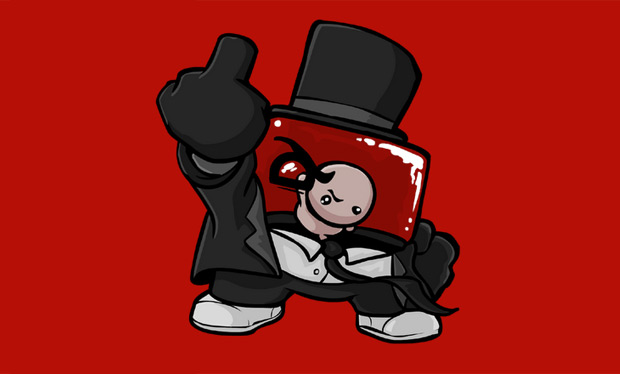 Taking into consideration the fact that I don’t need fancy graphics to “wow” me, yeah, the first official gameplay footage of Super Meat Boy was impressive. Sometimes less is more, and that’s certainly the case for this upcoming WiiWare platformer.

For instance, one cool new feature is the addition of warp zones which take you to an 8-bit version of the level you were just playing. Besides the obvious cosmetic changes, these simplified worlds make you “play by old school rules.” Hardcore.

But the best part of the trailer, without question, was the end where Super Meat Boy‘s replay system was showcased. A crowd of meat boys representing each individual attempt you made at beating a level zip through the obstacles until only a lone meat boy (your successful run) makes it all the way to the end.