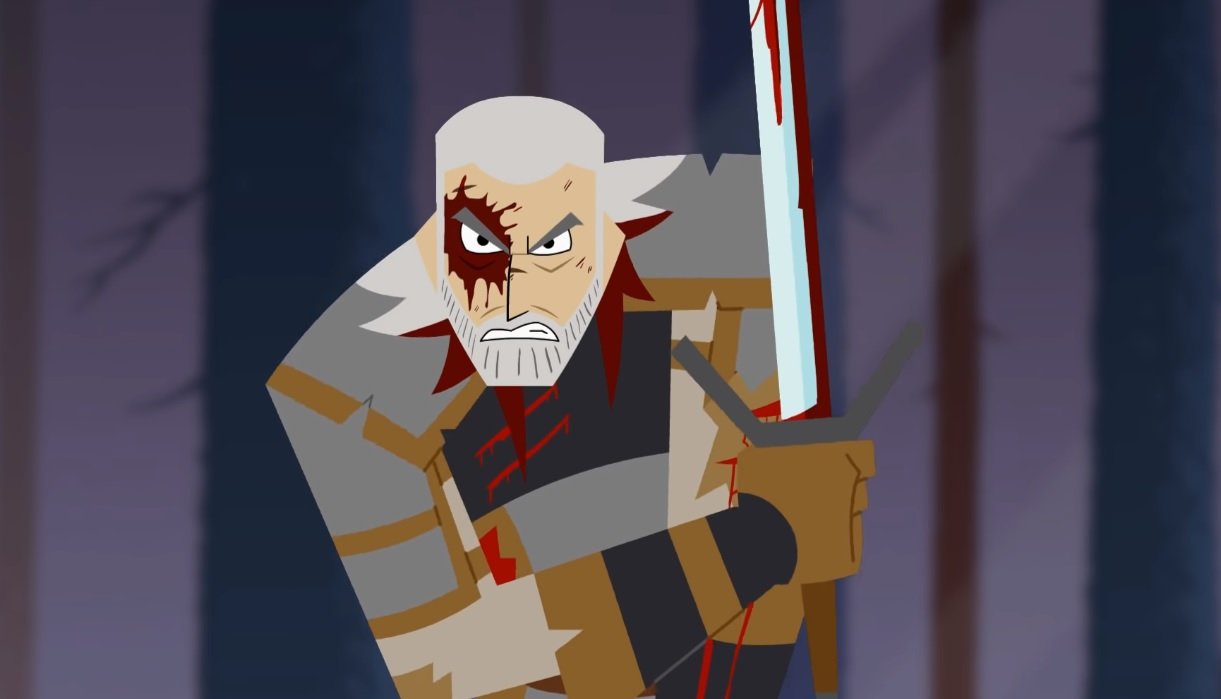 From start to finish (yes, the ending was fine), I really enjoyed the new season of Samurai Jack. It was a joy seeing the character again in a new light, and watching Aku psycho-analyze himself was one of the best skits of 2017.

I didn’t hesitate to watch this new short from mashed then, which billed itself as The Witcher in the style of Samurai Jack. I think they pretty much nailed the nuances of both Jack and Geralt — which are actually a lot alike. It also made me want to start another Witcher III playthrough and re-watch Jack again, so mission accomplished.

Clocking in at just under four minutes it’s not a huge commitment!