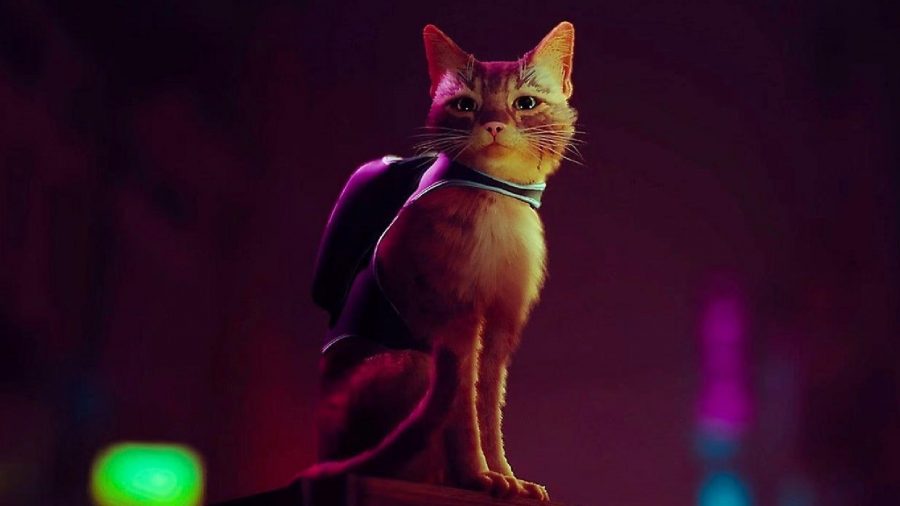 The classic meme lives on in a Stray mod

Long after the conversations about David Cage’s infamous 2010 game Heavy Rain have faded away, one meme lives on in a single word: “Jason!” For those who may be blissfully unaware, in the game, there’s a moment where the player has to hit X to yell for their missing son Jason. It became a classic meme pretty much overnight, and cemented Heavy Rain‘s place as one of the most notorious games of all time.

Fast forward to 2022, and Stray is winning the hearts of gamers everywhere with its adorable, fuzzy protagonist. Because you’re playing as a cat, there’s even a whole button dedicated to meowing… oh wait, I see where they’re going with this. Modder Gibrietas took one look at that button and knew what they had to do — mod Stray so that instead of meowing, your cat yells “Jason” (originally spotted by IGN).

Now I guess I need to buy the PC version of this game too so I can mod it, because the idea of running around a dystopian cyberpunk city as a cat yelling “Jason” at everyone seems like a pretty awesome way to get to experience the game. Not only that, but you’re also gonna be yelling “Jason” in various tones and inflections, as is true to Heavy Rain. Kudos to you, Gibrietas, for dedicating yourself to that level of detail.

While the JASON mod is easily the most ridiculous we’ve seen of the Stray mods, it’s only one of many. I personally love that most of the mods for the game on Nexus are reskins of the protagonist so that gamers can play with a cat that looks like their own. Other highlights include one that allows your cat to wear glasses, one that turns the loading screen into Nyan Cat, and one that makes the cat slightly fatter.