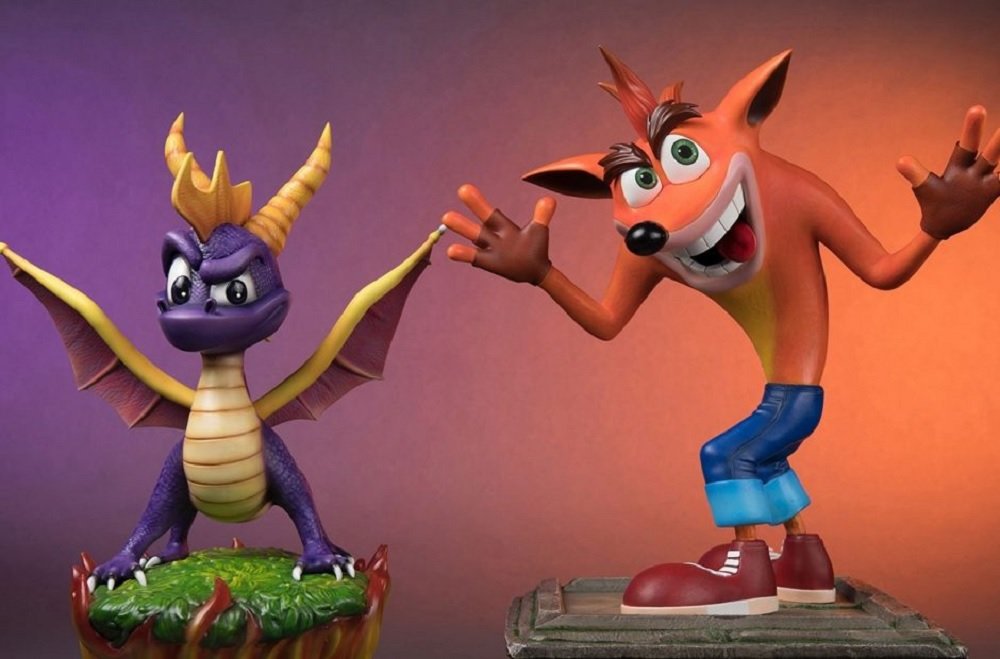 Cropping up last week from seemingly nowhere, multiple retailers have a listing for a Spyro Reignited Trilogy and Crash Bandicoot N. Sane Trilogy bundle pack. The compilation is listed for PS4 and Xbox One with a November 13 release date and is going for $59.99. It contains all six games in one package, though curiously Spyro still makes mention of requiring a content download.

That last bit is concerning since the Spyro trilogy was delayed seemingly to fix that issue. While never officially stated as such, if cramming the other games on a single disc wasn’t the reason, then what happened with Spyro? In any regard, this bundle is likely the cheapest way you’ll get to experience both trilogies with little to no hassle. $10 per game is a great deal and barring any huge technical hurdles with the remaster, Spyro’s original games still hold up well.

You can view listings for the bundle from Walmart, Bull Moose, Provantage and Blowitoutahere. Walmart currently does not allow you to pre-order, though the other sites still have active listings.