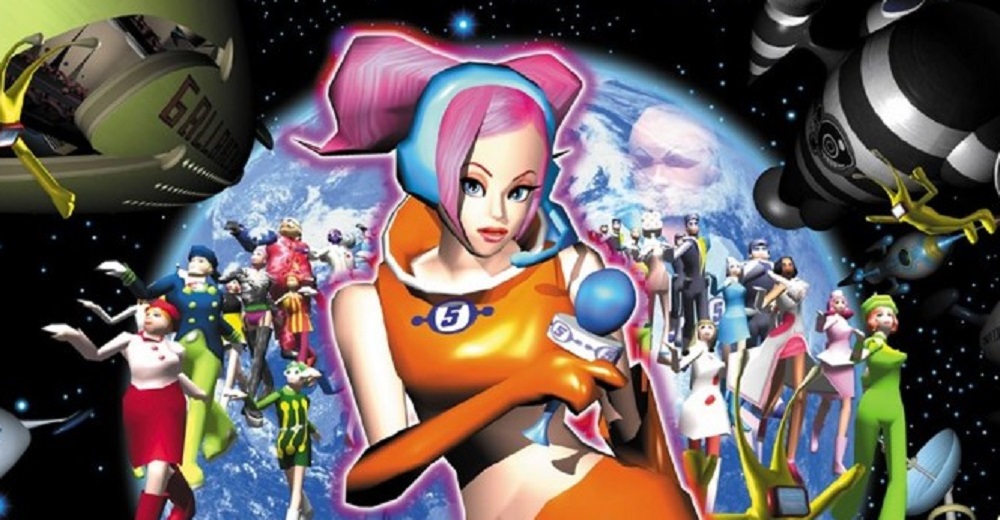 Ya feelin’ it, fellow kids?

This month, would you believe, marks the 20th anniversary of Sega’s sexy sci-fi title Space Channel 5, an early release for the Dreamcast that introduced us to interstellar news reporter Ulala, whilst making “chu-chu-chu!” an indelible part of the gaming lexicon.

To celebrate the anniversary, a special double album of the original soundtrack has been made available in Japan. The Space Channel 5 20th Anniversary Gyun-Gyun Selection includes two CDs, featuring a whopping total of 50 tracks, all pulled from the famous rhythm action adventure. The video below offers a preview of some of the included ‘choons.

Fans interested in picking up the Gyun-Gyun Selection will need to go down the import route. Merch publisher iam8bit is currently taking pre-orders on a shipment of discs, so head on over to their site if you want a copy for yourself. For European fans, your best bet is probably to go through Play-Asia.com.