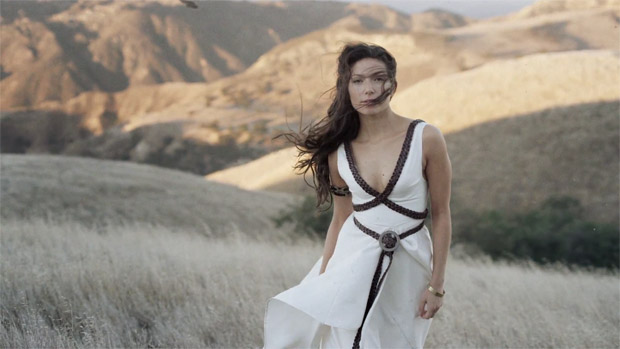 But in what capacity?

This “Game Day 2013 Teaser” video just appeared on the official PlayStation YouTube channel. While it’s unmarked except for the date “February 1, 2013,” it sure does look like it’s hyping something related to God of War.

Specifically, I’m guessing it’s for a live-action spot, which seems to be the norm these days as game companies have realized they can be proactive rather than merely let fans bring their properties to life. Of note, Sony Santa Monica has remarked that more about God of War: Ascension‘s single-player will be shared before long. Seems like a plausible combo.

Filed under... #God of War#Teaser